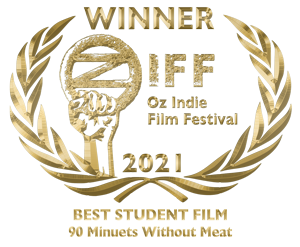 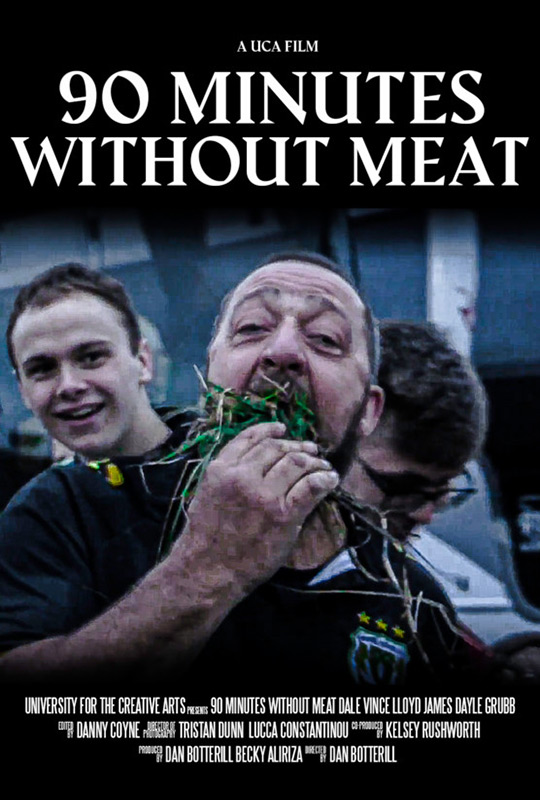 In the wake of a global climate crisis, a small town in Gloucestershire has received international acclaim for their environmental achievements in sport. English Football League side Forest Green Rovers are known for being the world's first professional, carbon-neutral football club. Chairman and Ecotricity founder Dale Vince, who saved the team from bankruptcy in 2010, made unprecedented changes to make the club more sustainable; from powering the stadium with solar panels and wind turbines to exclusively serving plant-based food for home and away fans on match days. This documentary explores how the players and fans react to these extraordinary measures, which have set an exceptional standard in world football.

Fervent about film from a young age, Dan wrote for a student review blog and made short films outside of school and college. When he was 16 years old, Dan became an alumni of the BFI Film Academy and achieved his first film entry to a festival outside the UK. In the same year he began working for a freelance company and gained experience shooting and editing professional content for notable clients. In 2019, Dan graduated from the University for the Creative Arts, where he specialised in producing and further developed his passion for directing documentaries.