Cry of the Forests 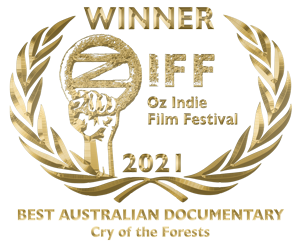 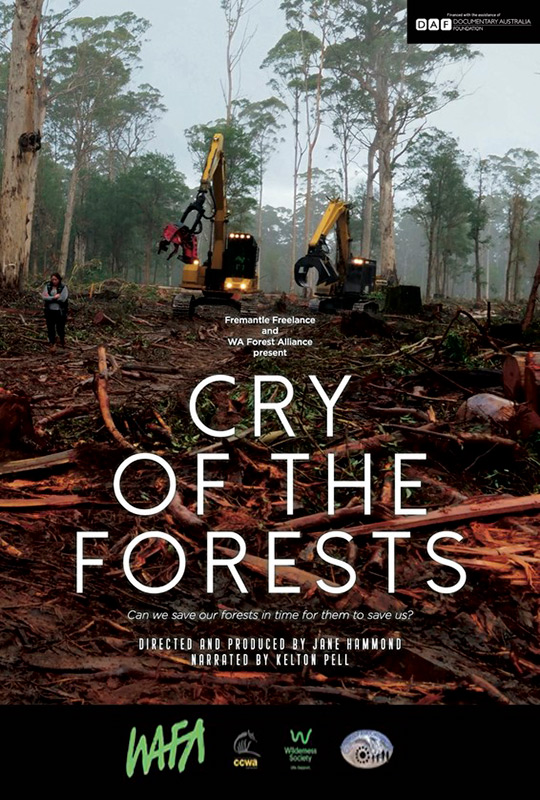 WA’s south-west forests are part of one of the most biodiverse regions on the planet and are recognised for their ability to capture and store carbon. They are vital to slowing run-away climate change yet instead of preserving them we are cutting them down at an alarming rate for charcoal, firewood and woodchips. Forests play a crucial role in the water cycle but the streams that once bubbled through these ecological communities are drying up and the critical habitat they provide for endangered species is shrinking.

Cry of the Forests takes viewers to the heart of the forests to see first-hand the beauty of these towering ecosystems and the life they support. We meet the activists armed with go-pros and dressed in camouflage gear risking their lives to bear witness to the logging and we meet traditional custodians, tourist operators & farmers on the frontline of the battle to protect our forests.

Jane Hammond is an independent documentary filmmaker and journalist. She specializes in stories of environmental justice, action on climate change, social affairs, science and politics. In 2012 she took redundancy from The West Australian newspaper and went back to university to learn the art of filmmaking. She completed a Masters of Professional Communications at Edith Cowan University in Perth doing her final units of study at the WA Screen Academy in 2016.

Cry of the Forests is Jane’s third longer form documentary film and follows A Crude Injustice (2017) and A Fractured State (2016).

Jane has also written, shot, edited and produced in excess of 100 short form videos on climate and social justice issues.