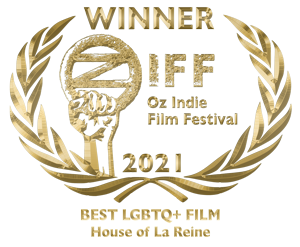 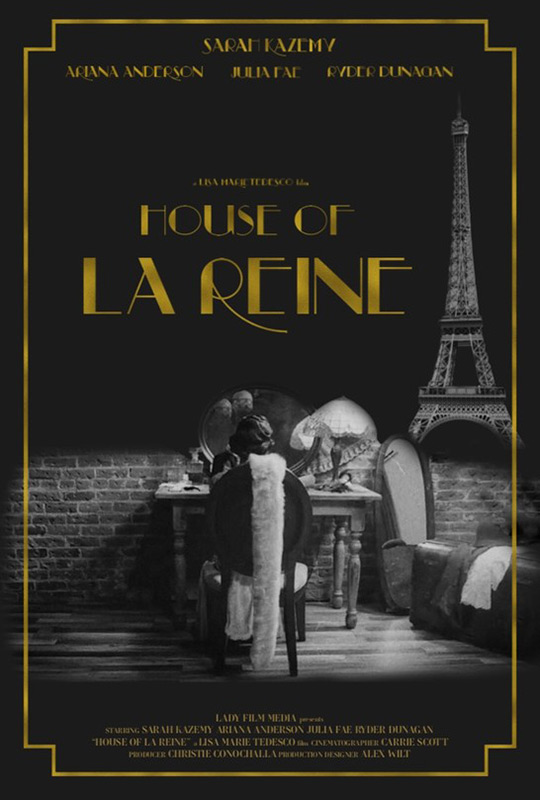 On the eve of the grand opening of her inclusive bohemian bar and performance space, Celia struggles with insecurities about living up to the legacy of her relative who once reigned the stages of Paris.

Lisa has been filmmaking since she attended high school in the early 2000s but she only recently started her journey on full funded projects. Her last film, August in the City, spent over two years on the festival circuit and winning numerous awards. She owns Lady Film Media based in New Haven, CT and strives for more positive female and LGBTQ representation in the mainstream media.