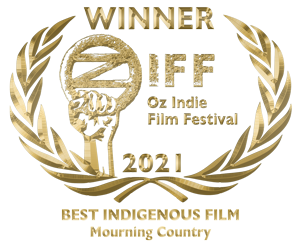 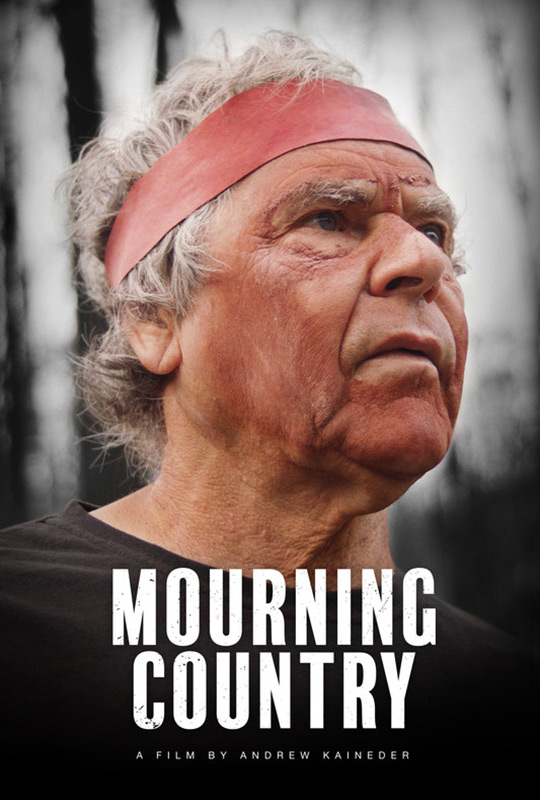 After the loss of his home and Aboriginal culture centre, Budawang elder Noel Butler mourns not for the structures that once stood, but for the flora and fuana we share this land with.

Andrew Kaineder is an Australian film director, focusing on telling genuine human stories. The simplicity of his work is the beauty, focusing on strong cinematography, honest performances and unique audio scores.

Andrew’s early career was spent creating in the commercial and fashion space, with notable brands such as Vogue, Viktoria & Woods, eBay Fashion Gallery and Unilever. He also worked closely during this time, in a variety of roles, with award winning director Pete Moore on projects in music, art and fashion before deciding to move overseas and work as a cinematographer and editor at the World Surf League.

Returning to Australia in 2016, Andrew directed his first short film on enigmatic surfer Derek Hynd which received a Vimeo staff pick and a handful of awards at surf film festivals internationally. Since then, he has created many award winning documentary and narrative films within the surf sphere, claiming the prestigious prize of Australian Surf Film of the Year in 2020, presented by Nikon and Surfing Australia.

Andrew is passionate about authentic and honest storytelling and aims to continue pushing the boundaries in non-fiction and documentary hybrid films. Andrew is also available for hire as an underwater cinematographer.