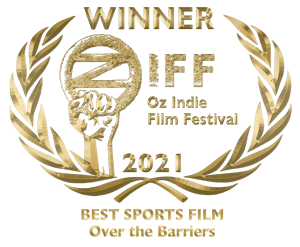 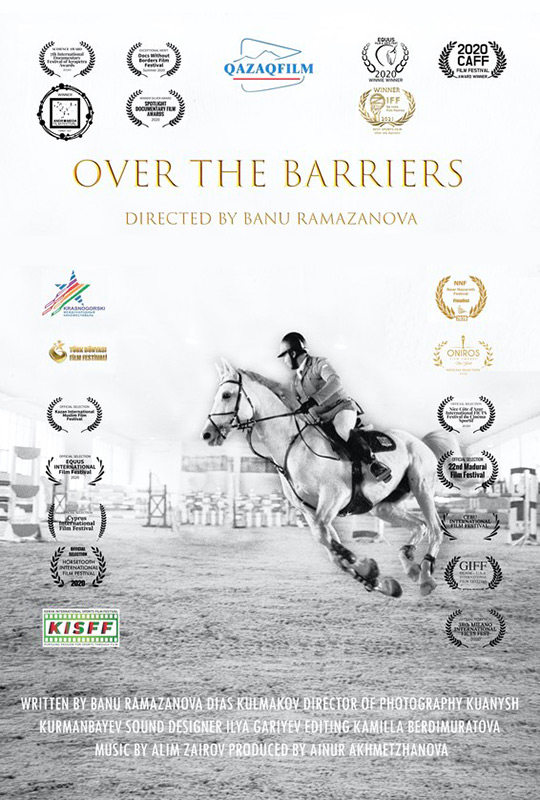 Horses for us, Kazakhs, have always been symbols of drive and victory. The story of the Soviet conquest of Olympus began with the legendary Absent. And now there are people and horses in Kazakhstan who are ready to storm the Olympic heights.

Banu is a director and producer from Kazakhstan. She studied and earned a BA in marketing (2009) and a BA with Honors in Film and Screen Studies at Bath Spa University (2012) in the UK. In 2013 she was accepted to the MFA Filmmaking program at NYFA, LA. Banu produced 4 films from 2018-2019 both narrative and documentary, successfully traveling in international film festivals.

Currently she is working on a full-length documentary ”Over the barriers” dedicated to famous absinthe from Kazakhstan, who won gold in Olympic Games in Rome 1966 in equestrian dressage.