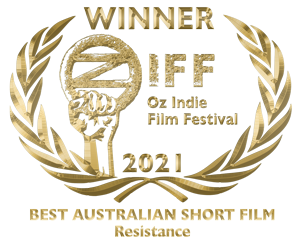 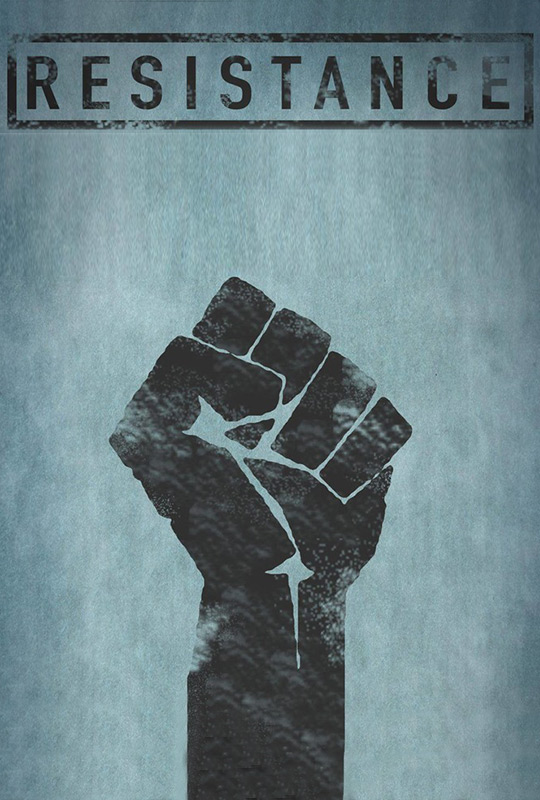 Set in a dystopian war torn society, Resistance is the story of a young girl, Anna, who begins to question her surroundings and those around her. She asks, 'Is it better to live scared or die free?'

Edward is a filmmaker from Melbourne, Australia who has been consistently working on short projects over the last 10 years. He graduated with a degree in screen production and is currently studying his masters degree in screenwriting at The Victorian College of the Arts.

Vanessa gained a Silver Award from the Australian Cinematographers Society in 2014 for her work on the music video 'Waking up the Same' by Cosmo Black.

Her work has screened at festivals locally and internationally. In 2016 the short film 'Trolley' was accepted into the Rising Sun Film festival and in 2017 'Today is Not the Day' was screened at the 25th year of the Raindance Festival in London. 2018 saw another title 'Better Safe Than...' shown at the Dances With Films Festival in LA.