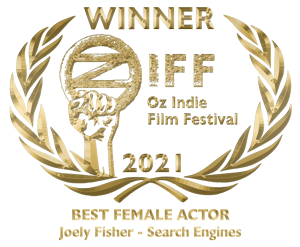 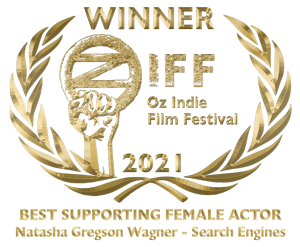 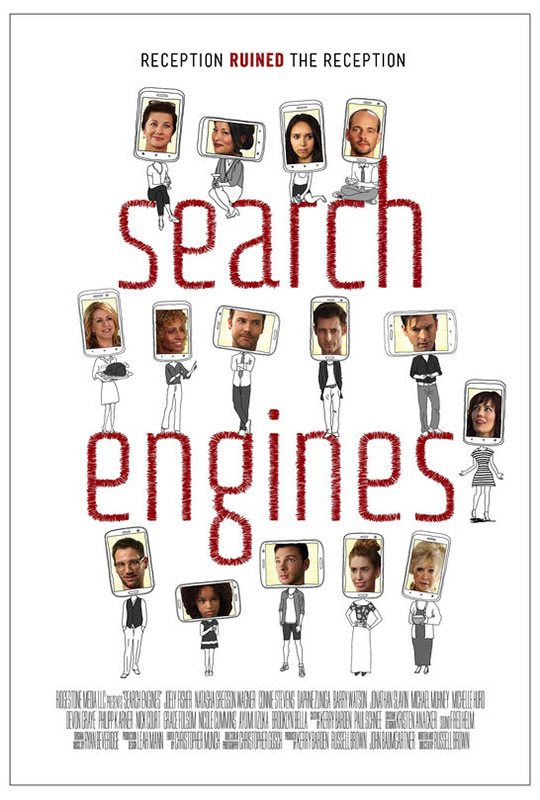 Sanity and relationships are put to the test when mysterious circumstances force a family to survive the annual American Thanksgiving holiday without their cell phones.

He is also completing post-production on two nonfiction films — a short conceptual documentary entitled The 44 Scarves of Liza Minnelli and Above the Arroyo: A Dream of the Stairs of Los Angeles, a feature length art installation which includes a live performance component.

His most recently exhibited film — a mid-length documentary entitled The Kaleidoscope Guy at the Market — had its festival premiere at the 21st Dances with Films in June, 2018, and has continued to play over 25 festivals since its release, garnering awards in a variety of categories.