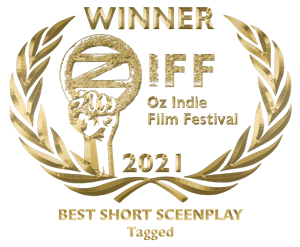 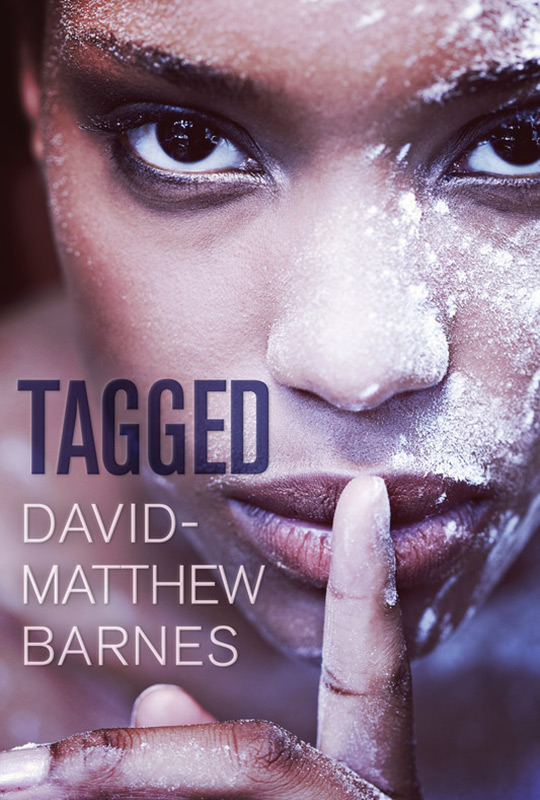 After the murder of her older brother, sixteen-year-old Cha’Relle is determined to keep his memory alive by creating a mural in his honor on a brick wall in her neighborhood, despite the possibility of being caught and charged with a crime. Knowing a white police officer is sitting in a bakery across the street and watching their every move, classmate Jo Lee is determined to convince Cha’Relle not to paint. Fully aware of the consequences, Cha'Relle contemplates facing the challenge head on.

David-Matthew Barnes is an author, playwright, poet, and screenwriter. He writes in multiple genres, primarily young adult, romance, thriller, and horror. He is the author of twelve novels, five produced screenplays, three collections of poetry, and more than sixty stage plays. David-Matthew wrote and directed the coming-of-age indie film Frozen Stars (starring Lana Parrilla), which is available via Netflix DVD. In 2020, David-Matthew's acclaimed screenplay Boxcar (Dutch title: Wagon) was produced by Kupenda Films and Revolver Amsterdam and directed by Dutch filmmaker Coen Haver. For the script, he received the award for Best Short Screenplay at the New Renaissance Film Festival in Amsterdam, the award for Best Short Script at the Play Film Festival in Paris, the award for Best Short Screenplay at the Sunday Shorts Film Festival in London, and a Los Angeles Film Award for Best Drama Screenplay. Boxcar is available from Cinetree. For his dramatic screenplay Made From Scratch, David-Matthew was named the Grand Prize Jury Winner at Film Invasion L.A. To date, David-Matthew has written more than fifty stage plays that have been performed in three languages in eleven countries. His scripts and monologues are available from Blue Dasher Press, Brooklyn Publishers, Drama Notebook, Performer Stuff, Playscripts, and Smith and Kraus. His short play Shallow End (which explores the impact sexual assault has on two teenagers) was named a top 15 finalist for the 2020 Billy Roche International Short Play Award. His 80's-themed coming-of-age script The Truants received the award for Best Stage Play at the 2020 Script and Storyboard Showcase in Los Angeles. His literary work has appeared in over one hundred publications including The Best Stage Scenes, The Best Women's Stage Monologues, The Best Men's Stage Monologues, The Best 10-Minute Plays, The Comstock Review, The Magnolia Review, Memoryhouse, New Plains Review, Review Americana, The Southeast Review, 105 Five-Minute Plays for Study and Performance, and five collections in the Chicken Soup for the Soul book series. He graduated with honors from Oglethorpe University in Atlanta with a Bachelor of Arts degree in Communications and English. He earned an MFA in Creative Writing at Queens University of Charlotte in North Carolina. He attended the Professional Program in Screenwriting at UCLA. David-Matthew divides his time between Denver and Los Angeles. He is represented by Hoop Earrings Entertainment.