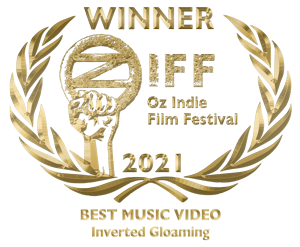 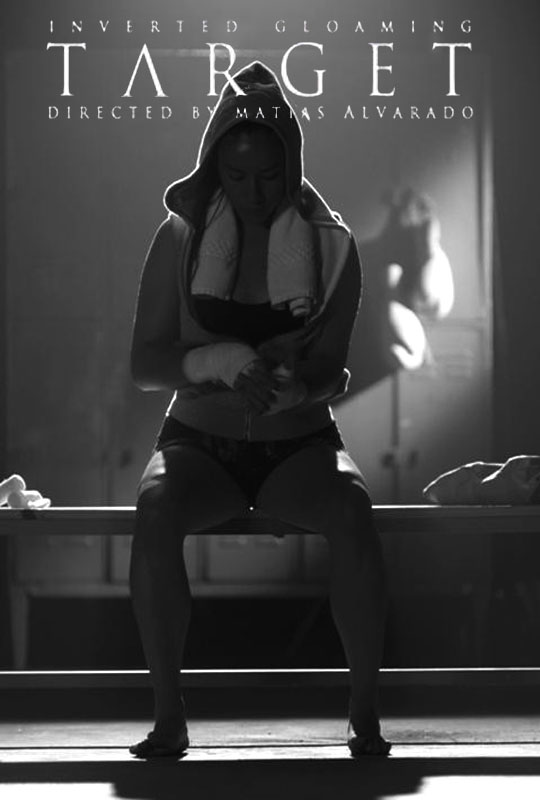 For this video clip, TARGET takes the concepts from their latest album Deep Water Flames to bring them to the screen, in an artistic piece that reflects the fight against the tide, in this case represented by the fight for equality of women in this world.

Fervent about film from a young age, Dan wrote for a student review blog and made short films outside of school and college. When he was 16 years old, Dan became an alumni of the BFI Film Academy and achieved his first film entry to a festival outside the UK. In the same year he began working for a freelance company and gained experience shooting and editing professional content for notable clients. In 2019, Dan graduated from the University for the Creative Arts, where he specialised in producing and further developed his passion for directing documentaries.