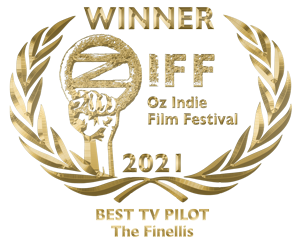 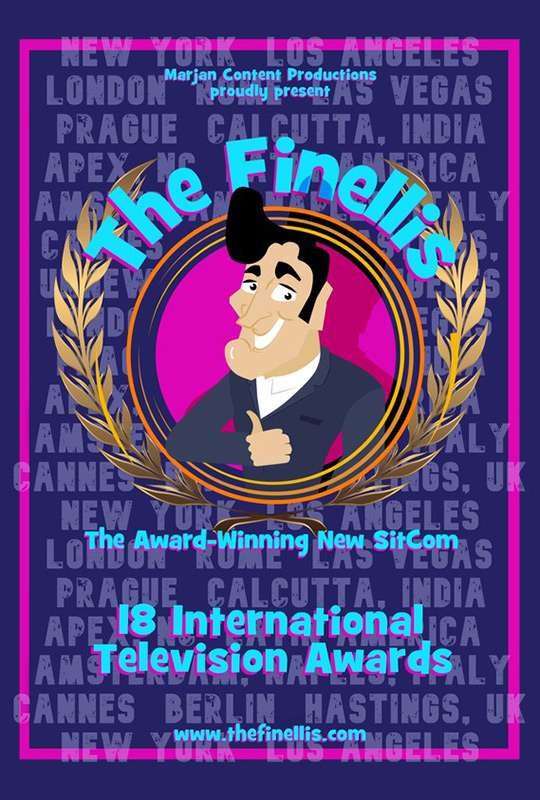 To save his family from the mob, Tony Finelli, the famous singer, spent 15 years in prison for a crime he didn`t commit. Upon his release, Tony finds that he has lost not only his wife, children, and home, but also his name, reputation, career – and all his money. Like a clumsy Phoenix trying to rise from the ashes, the eternal optimist sets out on a very bumpy journey to reclaim his life, and win back the love and respect of his family. Unfortunately for Tony, things don’t always work out as planned.

In the 1990s, Tony Finelli, an Italian-American from New York (Mark Janicello) was a star in Europe. Tony found fame starring in “ELVIS: The Musical” and together with his ever-present manager, Jürgen Drahtseil, turned that initial success into an international singing career.

In 1997, Jürgen was approached by an “Italian Concert Promoter” regarding a big concert for Tony in Sicily. This “promoter” turned out to be an undercover agent working for the German CIA and leading a secret sting operation to arrest ”Mr. Big“ (Godfather of the Gambaretto Mafia Family), who was under investigation in Berlin for both tax evasion and money laundering. In over their heads and caught between the Mafia and the German CIA, Tony and Jürgen were faced with the choice of either going to prison for Mr. Big or having both of their families murdered by the mob.

”The Finellis“ begins on the day Tony and Jürgen are released from a 15-year sentence in Moabit Prison in Berlin. No one meets them at the gate. Tony returns to his former home wanting to rebuild his life. Unbeknownst to Tony, his Russian ex-wife Tina Finelli had filed for divorce shortly before his release. The former model and stewardess' reputation had been ruined by the scandal surrounding Tony’s arrest. Alone with two children and no income, Tina turned Tony’s mansion into a bed and breakfast. Now, as the owner of Tony’s former home, she lives there with their two daughters, Lola, and Lena (now 27 and 20 years old), as well as with Tony’s parents, Pete and Bea Finelli and his ancient, Sicilian grandmother ”Nonna“. Four generations of Finellis are living under one roof.

Recently, the maintenance man in Tina’s boarding house quit. Out of love for his family, Tony Finelli, the proud peacock, swallows his pride and takes over the job, hoping to rebuild his life, restart his career and reconnect with Tina and his children. Take Tony’s two left hands, add a helping of total inadequacy, and you have the perfect recipe for the comedic chaos that is ”The Finellis.”