Below A Dark Wood 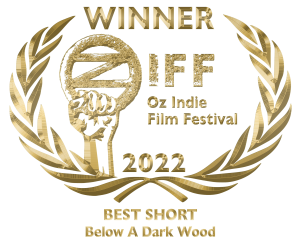 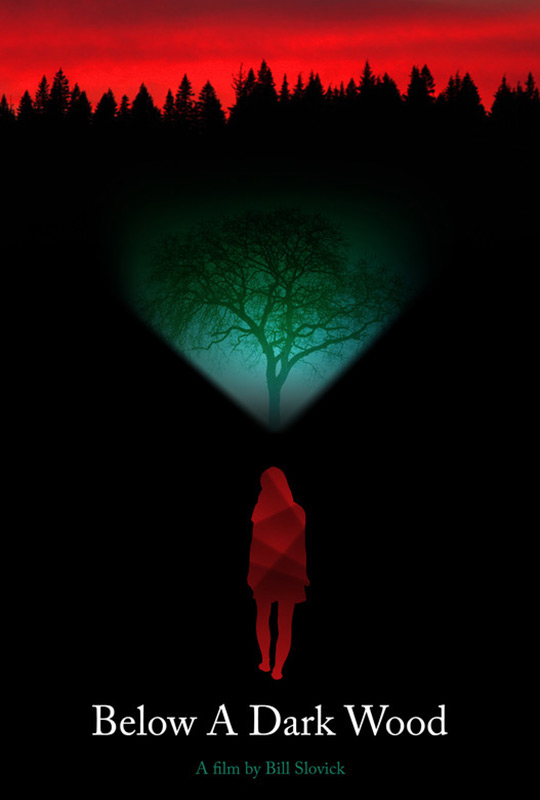 A missing woman. A troubled man. A dark wood full of mystery. What moves among the trees? What secrets lie buried? And what comes creeping in the dead of night?

Bill Slovick is an international award-winning director, producer, sound designer, and editor, and an award-nominated cinematographer, composer, and poster-designer. He lives in Ballston Lake, New York with wife June, where he is a full-time daddy to their 4-year-old son.

Bill’s first film “Below A Dark Wood” has been recognized by 132 film festivals and competitions across 30 countries globally. It has screened before live audiences on all 6 continents, in over 15 different countries and across all regions of the USA. His film has won 28 awards from 8 different countries across 5 continents, as a 81-time award nominee/finalist globally. Still making the festival rounds, "Below A Dark Wood" has also been acquired by ShortsTV, home of the Oscar shorts program with a reach of 100 million households worldwide, where it has appeared on TV broadcasts in 18 different countries thus far. Additionally, the film made its Hollywood debut at the Hollywood Short Film Festival in February of 2022