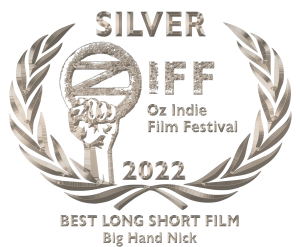 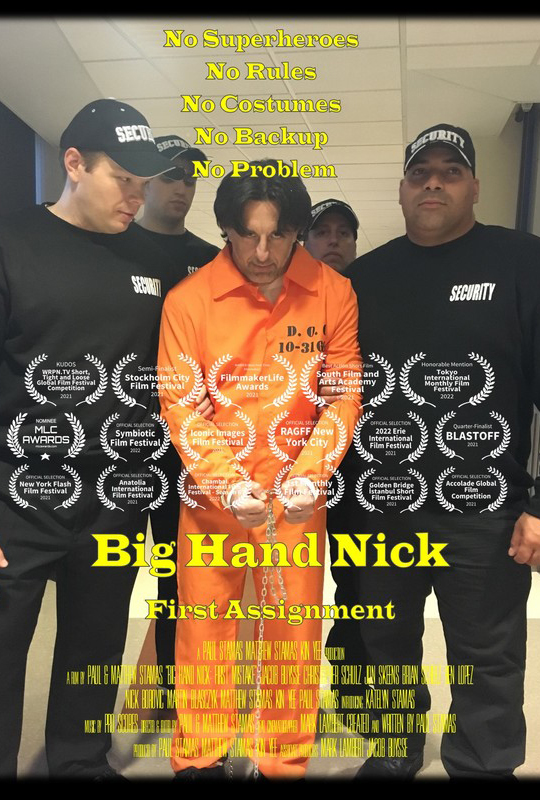 Big Hand Nick: First Assignment explores the origins of the film's main protagonist Big Hand Nick. He is a complicated character not defined by being either good or bad, but perhaps just misunderstood.

While this film may be considered a short film, it will seem to play like a full feature. It will make you laugh and cheer.

Low budget, goofy, and maybe it doesn't make sense at times. Like a train wreck, you can't stop watching, but it will entertain.

The Lisbon Cut is a special shorter cut of BHN:FA. So sit back and witness the beginning of something new with the ingredients of what came before mixed into the story.

Paul Stamas is also the author of the novel; Stark: For those who dream. He dares the impossible. Big Hand Nick: First Assignment film is the first film the brothers began collaborating on.