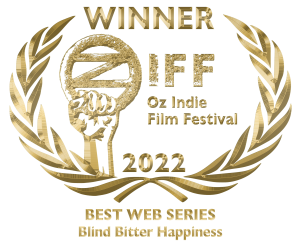 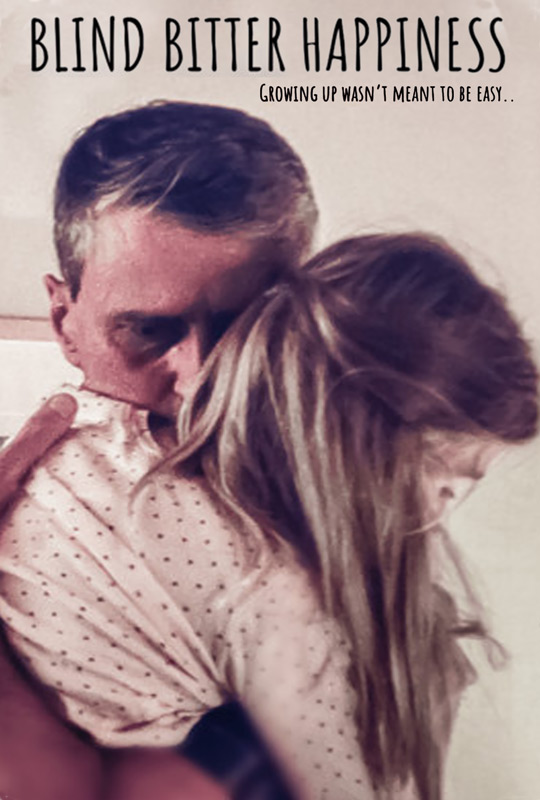 Peter Feeney’s professional acting career began in 1994 after an Honours degree in Politics and History from Melbourne University, graduate study in Moscow and a Drama Diploma from Auckland University. Since then he has been a familiar screen presence, on both sides of the Tasman, in Australian, Kiwi, US and UK TV and Film roles.

On the other side of the camera, Feeney has been a casting director (including for the TV series The Amazing Extraordinary Friends, in which he also acted). Since 2001 he has taught acting, from 2004 at his boutique acting school in Auckland, Actors Lab Studio. Feeney has also turned his hand to theatre acting and directing. His New Zealand adaptation of Australian play Milo’s Wake was a hit for its Auckland and nationwide seasons in 2005 and 2006. His one-man show A Night with Beau Tyler (an adaptation of his Memphis Meltdown persona that ran in a series of television commercials) toured New Zealand in 2008 and 2009.

Peter is currently writing and developing various projects. He is represented by Kathryn Rawlings in New Zealand and Lisa Mann Creative Management in Australia. He lives with his wife and three children in Castor Bay, New Zealand.