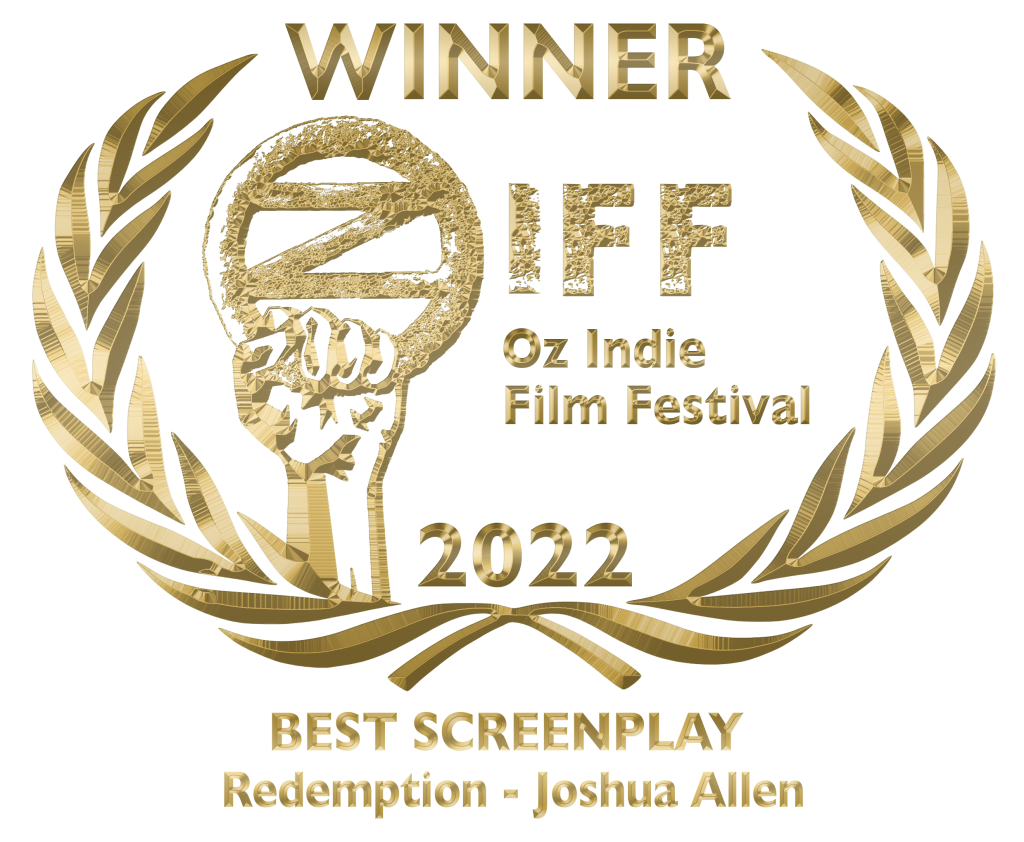 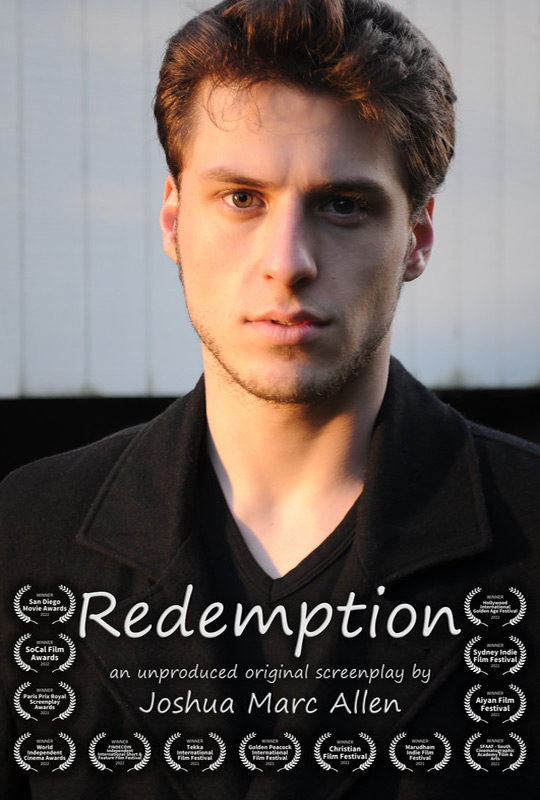 A meeting of two strangers, each discovering that they have something they can learn from the other. As their respective pasts keep drawing them back into old habits; they work together to forge a new future.

Joshua Marc Allen is an American writer and director, with multiple scripts in the festival circuit winning awards around the world.

After serving as a Korean linguist in the US Army, Joshua was honorably discharged in 2008. He moved to San Francisco to study at the Academy of Art University, focusing on acting. While attending, many classes built an entire film set rotating actors through every job on set. This both allows teachers to run a mock set in most classes; but also allows the students to see how their work influences each job.

Joshua graduated with a BFA in Acting in 2012 and moved to Los Angeles. One of his teachers; Doug Campbell was working on 'The Surrogate' and invited Joshua to visit the set. The day in question was shot on location in a local home and was mostly quiet exposition based scenes. At the end of the day; Doug apologized for the day being boring. Joshua quickly interrupted and began listing observations and things he had learned. A little surprised; Doug asked if he wanted to come back the next day. Joshua quickly agreed. The next day; Joshua returned dressed in the all black uniform the PAs had been wearing. The Key Set PA greeted him as he arrived on set and asked what he was doing. Joshua responded; 'Come once, you're a guest. Come twice; you work there.' The Key Set PA laughed and put him to work. A couple hours later; Joshua signed a work agreement, and returned to PA on every remaining day of the production.

After the wrap on 'The Surrogate', the production company's next project was to be 'Dirty Teacher'; this time Joshua was invited from the beginning. This working relationship continued through five features. After the first two; Joshua also worked on 'The Perfect Boyfriend' and 'Missing at 17', with everything coming full circle when he landed the Key Set PA job on 'The Cheating Pact'.

Joshua used the time on set to build working relationships across a variety of departments, and in 2013 went independent to focus on his first short film. He shot '5 Hours Later' building his crew from friends he had made across the feature projects. He released four more short films in the following year and a half, then began focusing on his first independent feature film; 'Fixer'. Joshua wrote the script, and would go on to direct it in 2015.

Given the independent nature of all of these projects; Joshua was also involved either partially or fully in their production – necessitating a full time job off-set as well. After the completion of ‘Fixer’; Joshua opted for a short break to focus on his personal life and well being.

These good intentions can only go so far; and he quickly returned to writing. In 2017; Joshua completed six feature scripts. One of these; 'Escape' would go on to be the next independent feature, produced and directed in 2018. This along with his efforts on YouTube would dominate his attention for the bulk of 2018 and 2019.

Just as Joshua was prepping his next project; the entire industry shut down in the face of the global pandemic. Joshua relocated to Atlanta and used the time to social distance and return his focus to writing. In late 2021; Joshua began pushing his scripts into the festival circuit and had won more than 40 awards internationally before the new year.

Ready to dive back into working on set; Joshua is hard at work developing his next project, writing new scripts, and periodically appearing on stage at award shows near you.