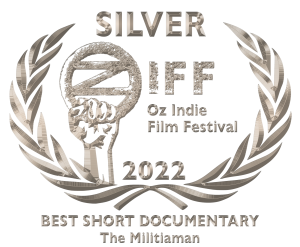 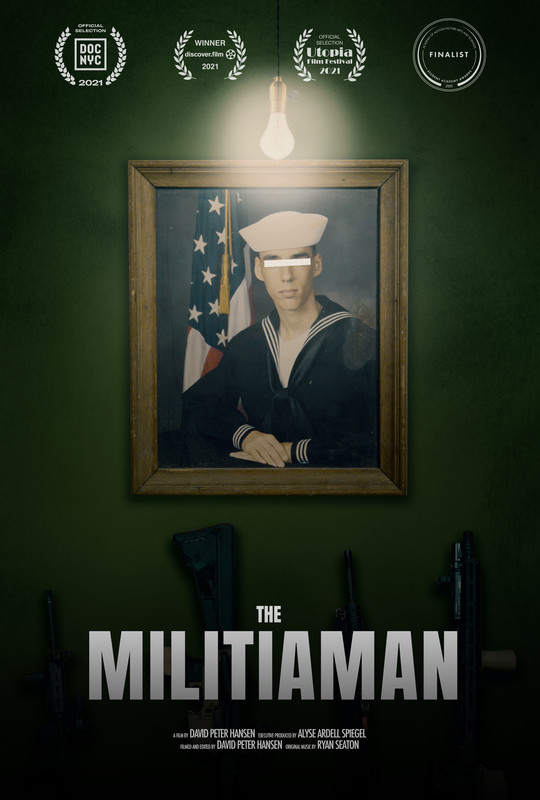 In the hills of rural Pennsylvania, the leader of a local militia must prepare his men for the turbulent political landscape of 2020 while at war with his own conscience.

For over ten years, 48-year-old Iraqi War Veteran and machinist Christian Yingling has commanded a troop of private militiamen and women concerned with the government’s infringement on their constitutional rights. The group practices paramilitary drills, stockpiles food and ammo, and attends gun rights rallies in preparation for a doomsday scenario. Now that a worldwide pandemic has hit, followed by a summer of racial injustice protests and a Presidential election like no other, Christian—out of work and nearly out of money—must confront his allegiance and choose to act or not.

David Peter Hansen is a first-time documentary filmmaker and journalist from Denmark, currently based in New York. He has worked and has lived in Africa, the Middle East, Asia, and Europe. David Peter holds an M.S. in Journalism (Documentary Specialization) from Columbia Journalism School and an M.A. in Conflict, Security, and Development from the University of Bradford.