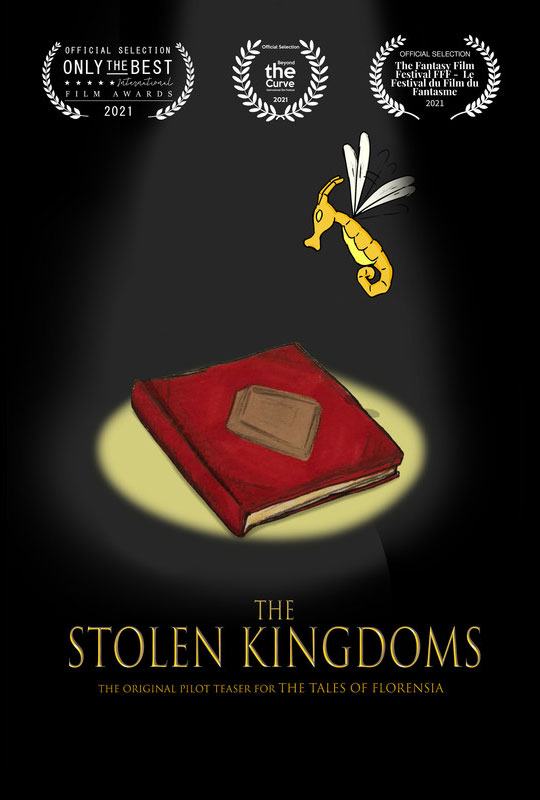 The series follows the exploits of Siriol, a young mute girl and a small dragon as they journey across the land to help the wildlife.

This is a sneak preview of the working process Pilot for the mini series. The production is in working progress.

Matthew Lee is an aspiring actor, animator, and videographer based in South Wales. He has recently completed his MA Animation degree, following his BA in 2D & Stopmotion Animation and L3 Extended Diploma in Creative Media Production at Bridgend College. Matthew does various freelance work; such as working as a trainee on short films (including It’s My Shout productions), supporting artist work (Netflix, BBC, Casting Agencies) animated sequences (Bridgend College pantomimes, Cleo is the Queen of Space, Earthquakes in London) and storyboarding (Short films and Television).

He is a member of amateur theatre in Porthcawl, Cardiff and Penarth. Through which he was nominated for Best Supporting Performance for "Spamalot" (as Patsy) and "Sweeney Todd" (as Beadle).