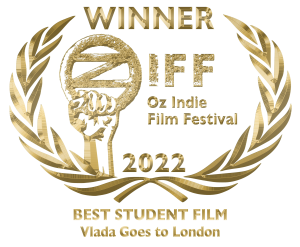 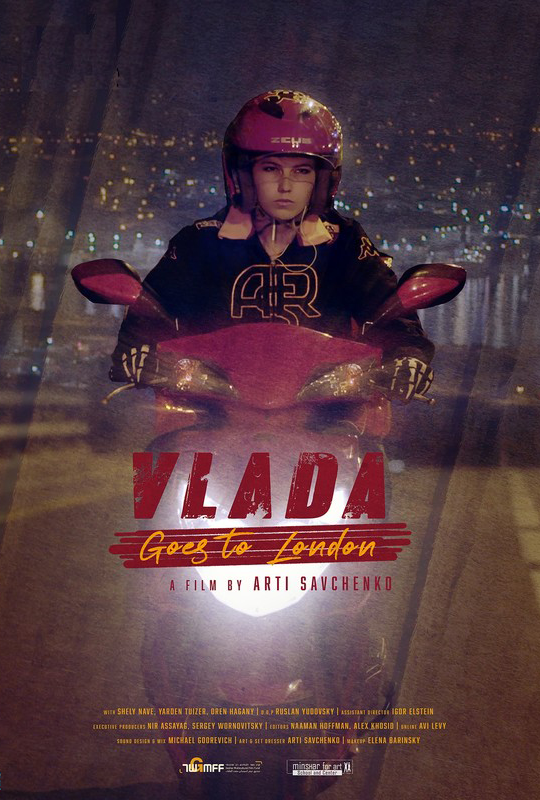 Vlada is a pizza delivery girl who lives in Haifa and dreams of becoming a famous DJ. Within a five-hour shift, we get a glimpse into her world full of pressure where she's willing to do whatever it takes to find the money for a flight to perform at a festival in London.

Arti Savchenko is an Israeli filmmaker who was born in USSR, Ukraine, and emigrated to Israel at age 14. He finished Tel-Aviv Minshar for Art Academy with Honorable Mention. His graduation film "Vlada Goes to London" had its world premiere at Tallinn Black Nights Film Festival and international premiere at Palm Springs ShortFest. Arti has a background in music, theatre, writing, and worked as a script supervisor in several feature films. Arti is currently developing a feature-length script in Tel Aviv.