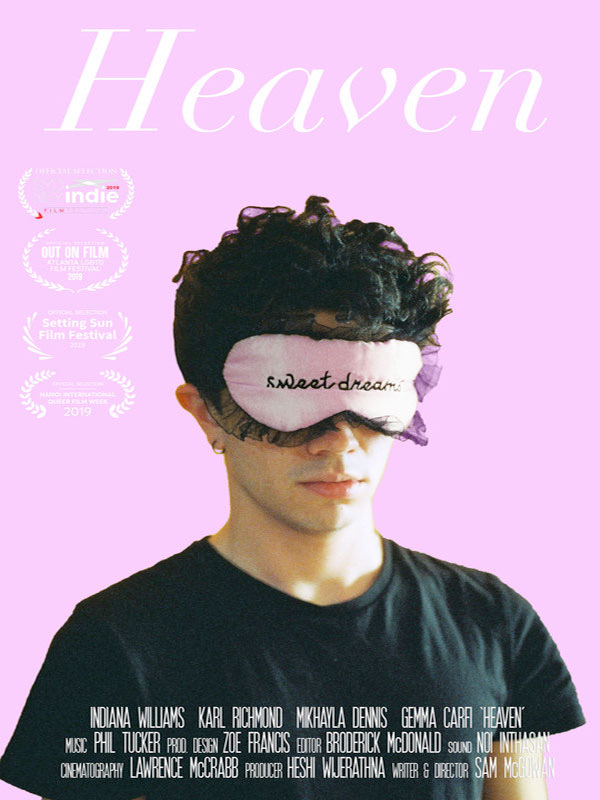 A coming of age, romantic comedy

An LGBTQI+ Student film about a shy teenager attempts to manipulate a game of seven minutes in heaven so he can confess his feelings to the boy he is infatuated with.

Sam McGowan is a filmmaker from Melbourne, Australia. He is currently studying Film and Television at Swinburne University. In 2018 he directed two documentary shorts that uncover some of the diverse stories that make up Melbourne’s LGBTQIA+ community, as well as a queer coming of age short film. His anti-smoking short film ‘Fuming’ was also selected to screen at the beginning of every session of the 2019 Melbourne Queer Film Festival. 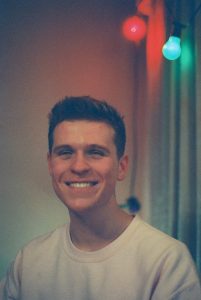 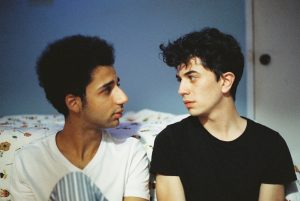 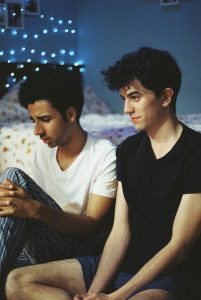 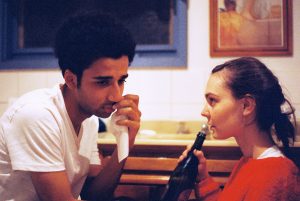