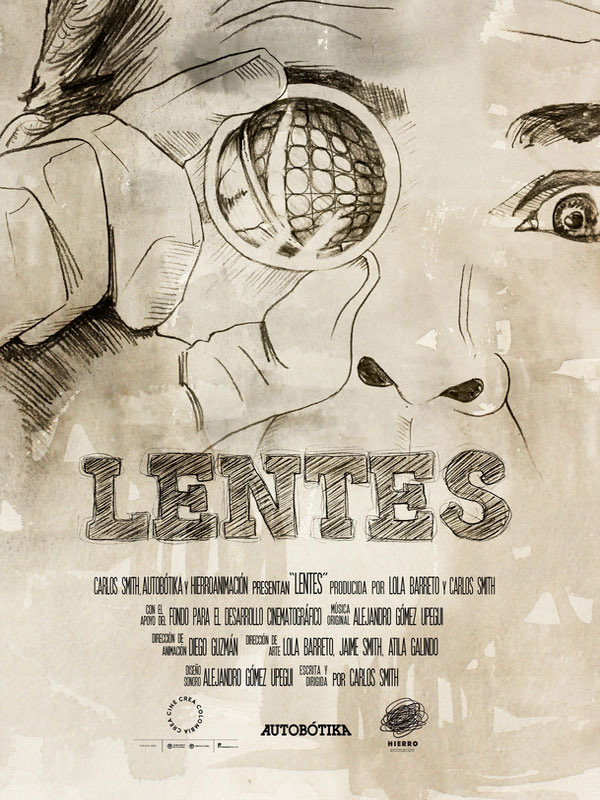 Mr.X is a grey guy with a boring job. A wallflower. Covering all antique shops on Sundays is his only one hobby. One day he comes across a pair of glasses which show him the world really as it is, a city full of beasts killing and eating each other. Scared, he tries to get rid of them, but the visions persist, hopeless. He'll have to face that reality.

Audiovisual director and producer, founder of SMITH & SMITH and HIERROANIMACIÓN. He has been professionally dedicated to animation since 1993. In this field he has alternated the development of content for television, film and other platforms with the making of short films and experimental pieces. He has extensive experience in teaching. He has been a professor at the National University of Colombia, the Javeriana University, the University of the Andes and for eight years he has served as professor and academic coordinator of the Master in Animation at the Pompeu Fabra University in Barcelona.

His productions have won awards and prizes in many parts of the world such as the Festivals of Annecy, Hiroshima, Anima Mundi, Japan prize, Prix Jeunesse, Oberhausen, INPUT and others.

His animated series "Cuentos de Viejos" won the award as best trans-media project in the call for projects at the MIFA in 2011, was in the official selection of Annecy in the category of best television series and won two India Catalina awards. Prize that also obtained its series "Las Niñas de la Guerra" in 2016 which was also selected in Annecy in the same category. His animated series for children "Mostros Afechantes" was highlighted by the magazines Variety, Animation Magazine and TBI Visión among the guests at the Cartoon Forum in Tolouse in 2014. 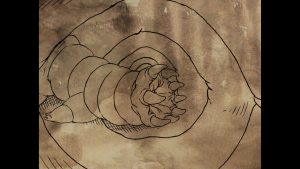 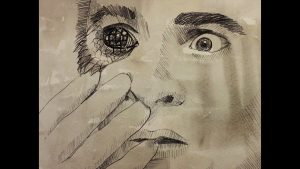 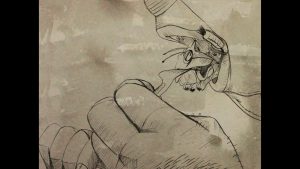 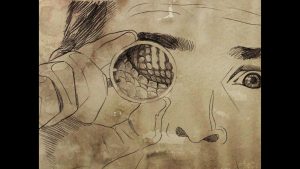