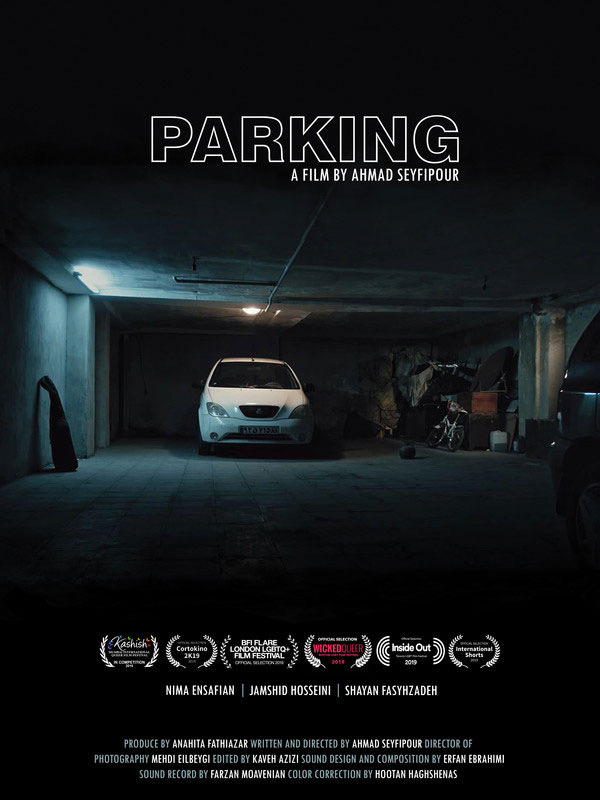 A man while stealing, encounters two men have been sexing on the back seat of a car in the parking garage. The thief forcing them to give him all the money they have. The men are also scared of being disgraced in front of neighbors and they know if they call the police, he will only be sentenced to three months in jail for theft, but they will be sentenced to death for being gay, they are therefore, forced to tolerate all the verbal and physical humiliations by the thief and give him whatever he wants. 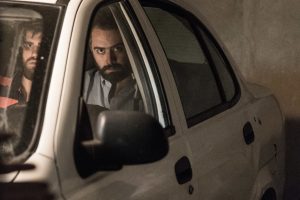 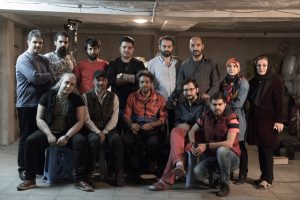 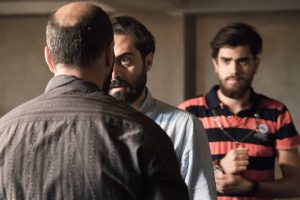 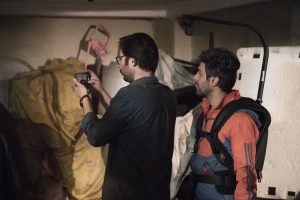 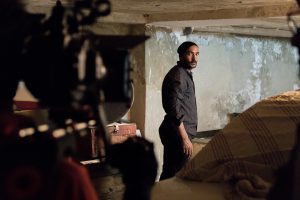 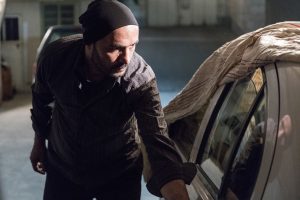 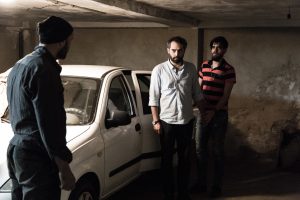 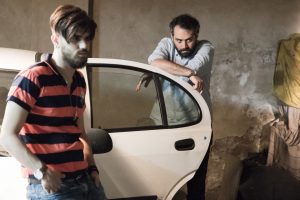 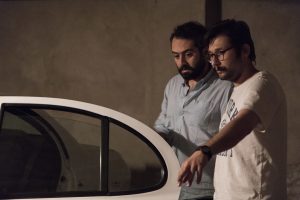