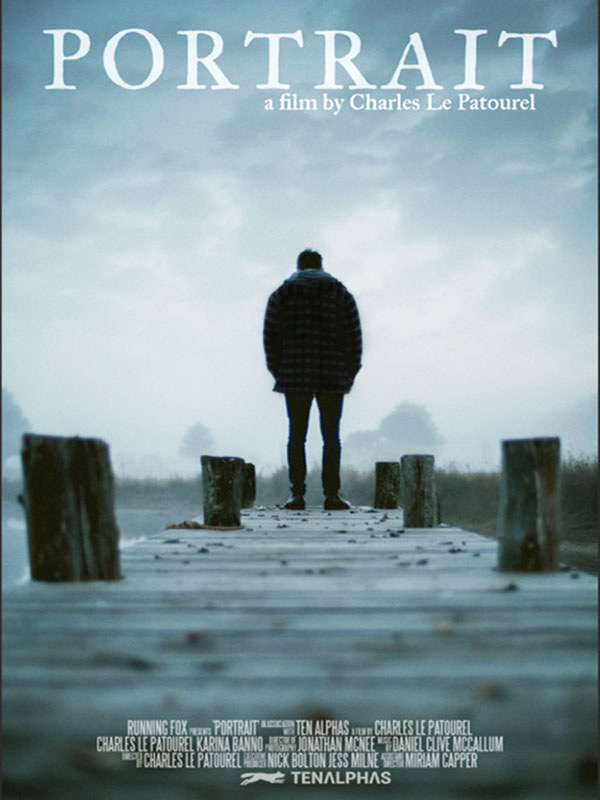 As the sun rises on this land a darkness festers in The Man's mind but with the impending arrival of The Guest preparations must be made about the farm.

'Portrait' is an independent Australian short film that we would love to see premiered in Australia. A slow burner, shot in rural NSW that builds to a dramatic, sadly relevant, climax.

The film was made to tell a horrific true story that has repeated itself time and time again leaving communities shook and confused. It aims to give the audience a similar experience and leave questioning the motives of the characters. 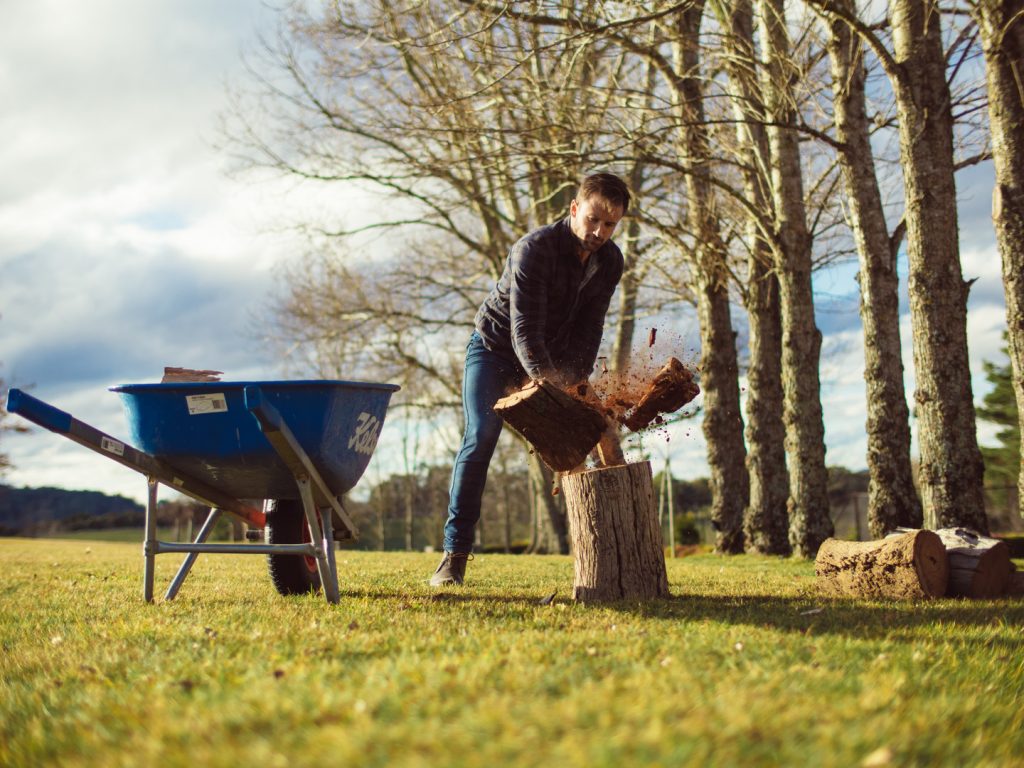 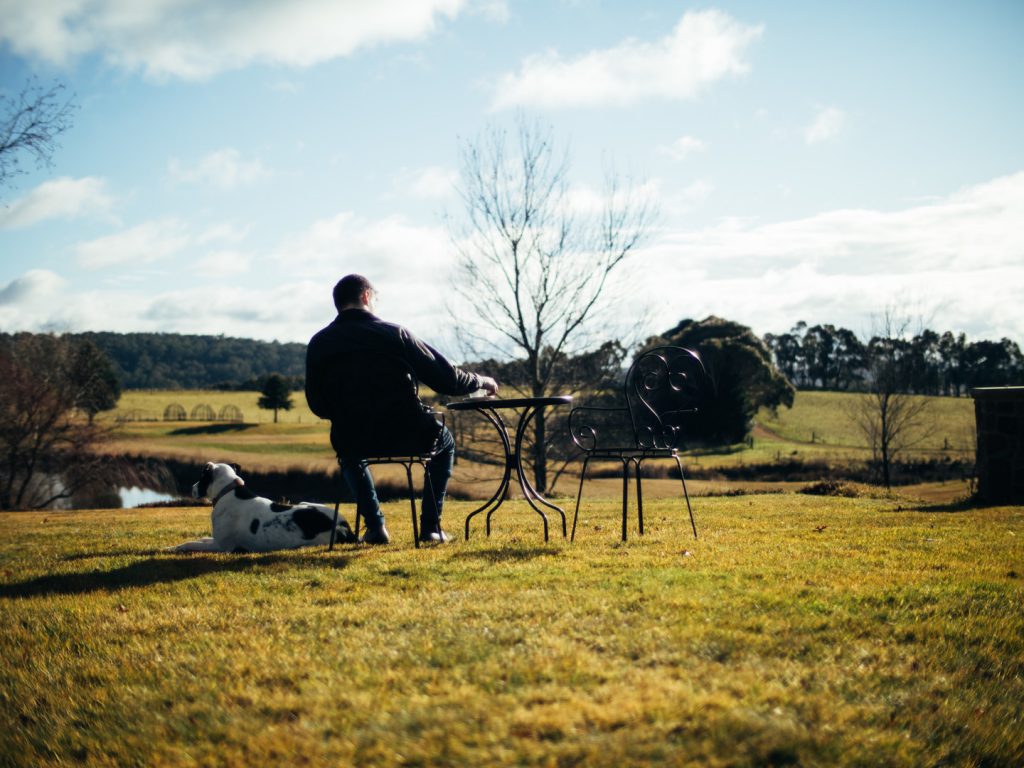 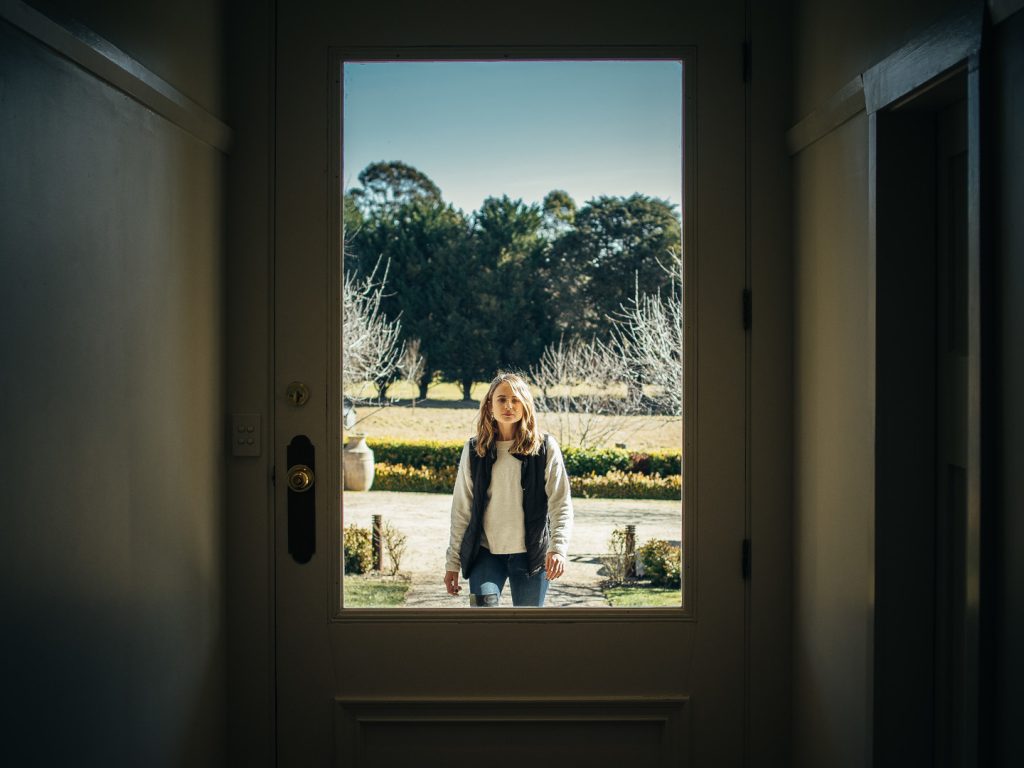 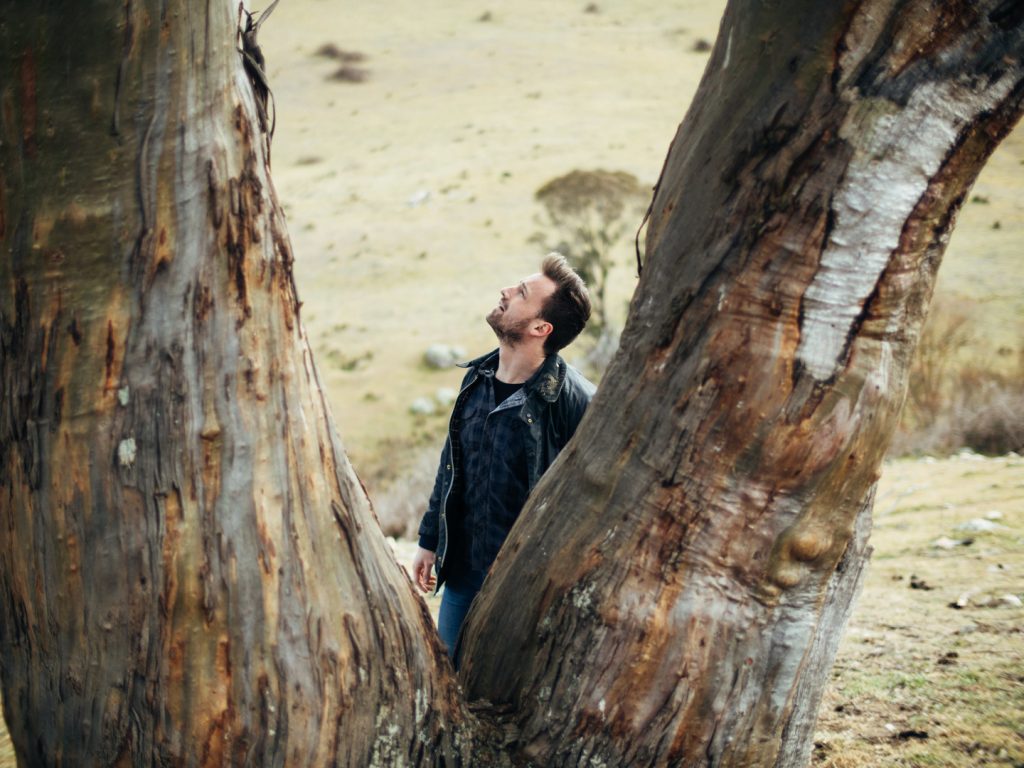 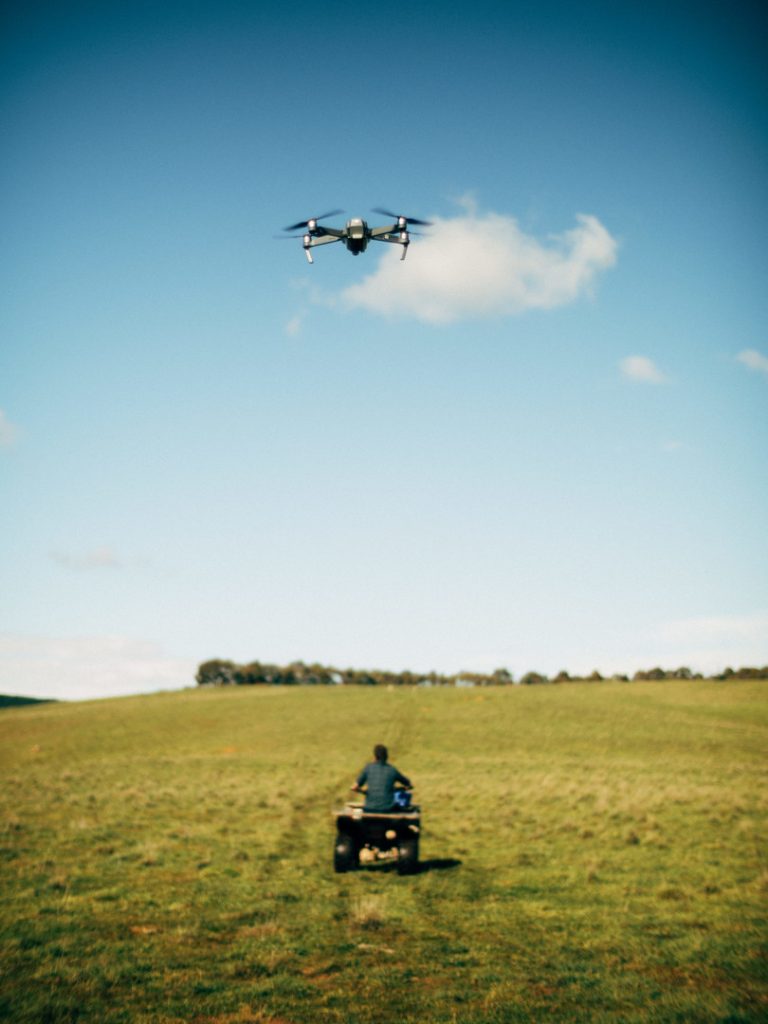 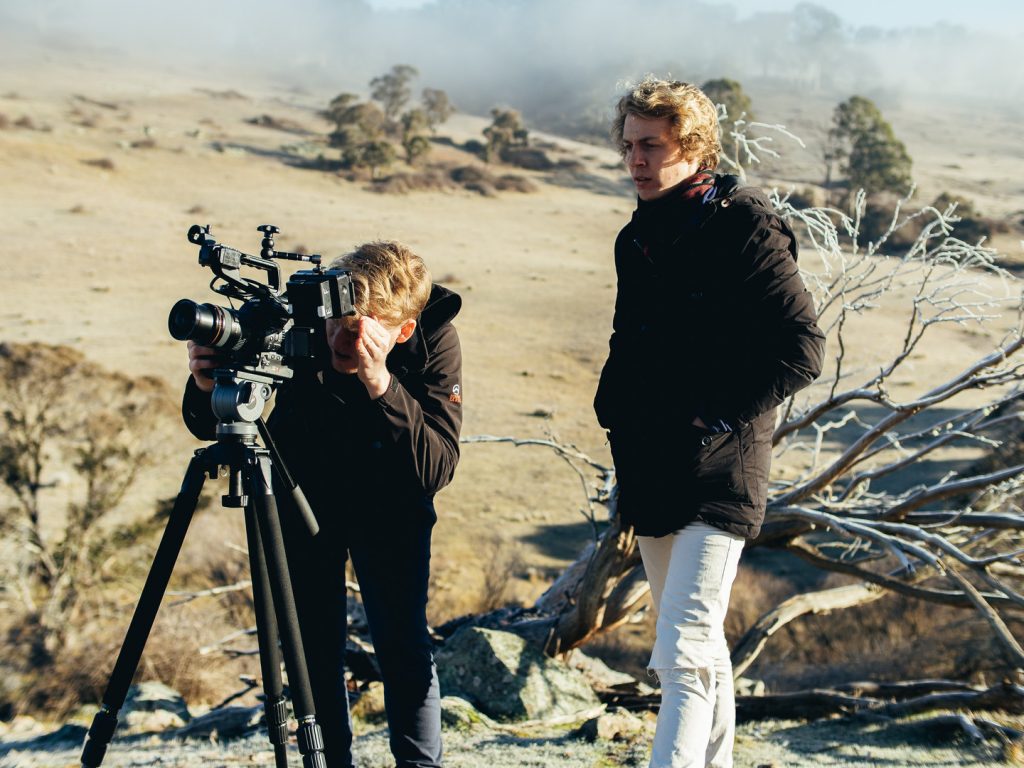 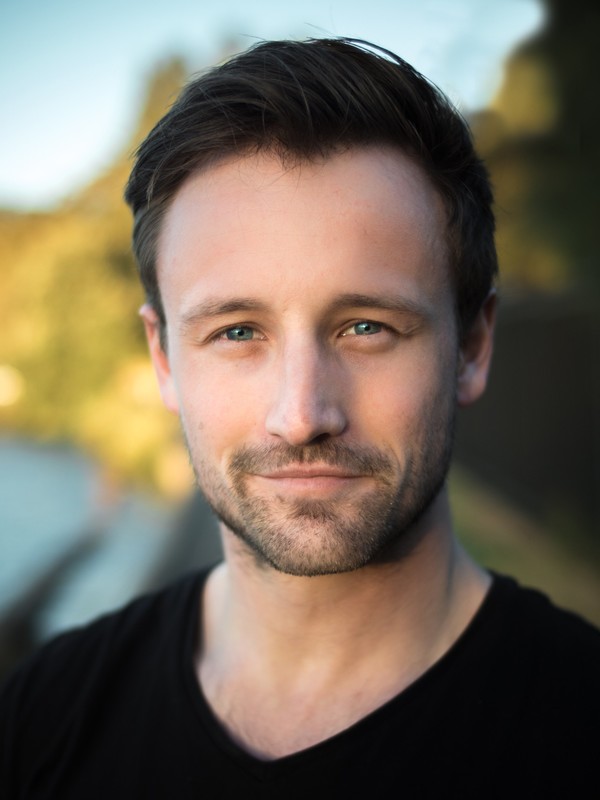