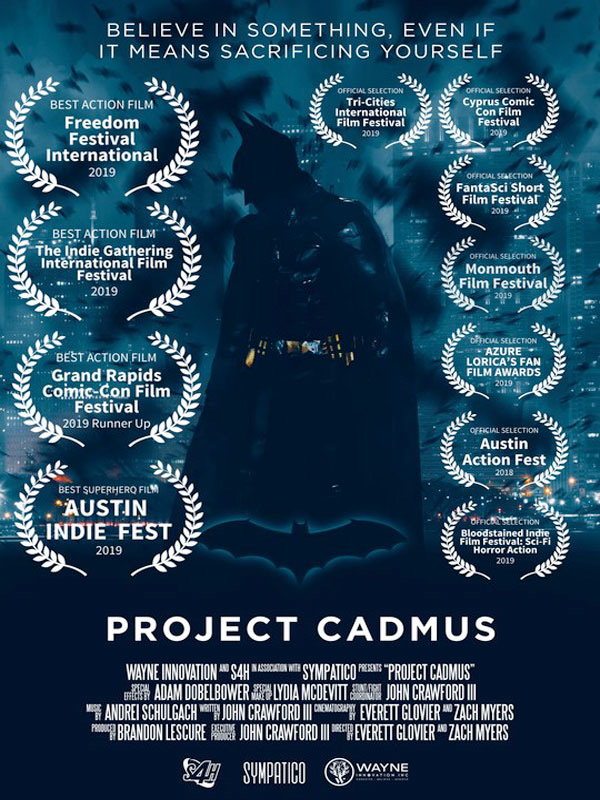 A younger Bruce Wayne/Batman who has stepped down from crime fighting due to the meta-humans arrival, now finds himself in position to fight one more time as he knows he is the only one who can stop Gotham from being destroyed. During this journey, he finds himself once again dealing with the one he intuitively despised, Amanda Waller. The feeling was mutual. 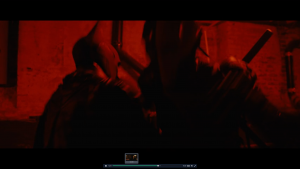 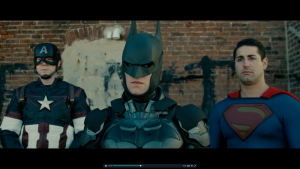 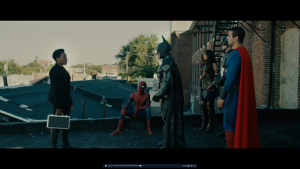 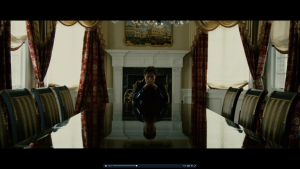 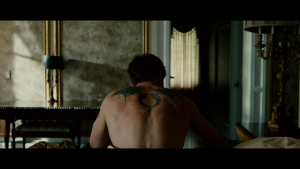 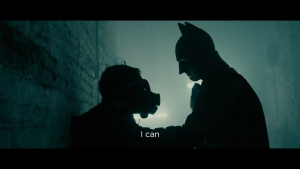 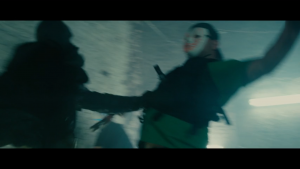 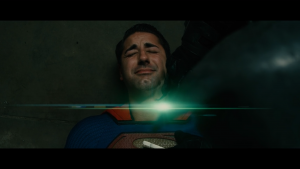 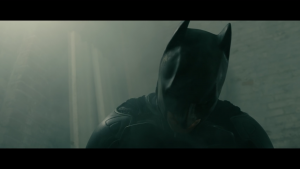 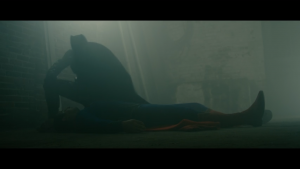