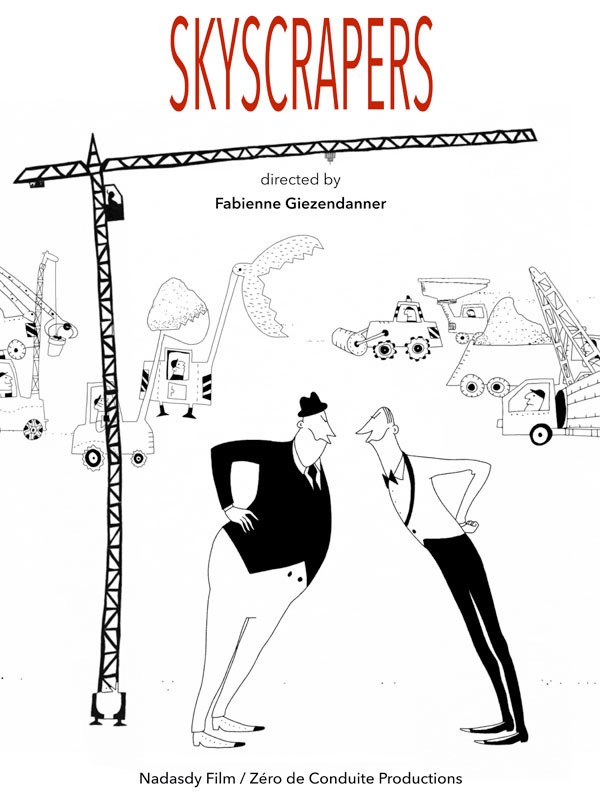 Two billionaires are each building their new home. And it will be up to them, who will build the tallest one. They take each their turn. Their houses become skyscrapers. Since they are always looking at the heights, their spines become crooked, making their heads be tilted upwards. Now they no longer see the workers nor the staff, not even their peers. One day the architects no longer want to build higher. The two billionaires, being in perfect "equal height", decide to pursue competition on their own, without architects, without engineers, without workers and without their house workers. Suddenly the house of the first billionaire collapses, while the second one is locked in his solitude. A fable about the madness of men, a humorous critique of the modern world, of competition at any price and of the "always more". There is a political theme, but it is not only one of many criticisms of the consumerist society. Beyond this announcement of the end of the world, we must also read the opportunity to reinvent the future. 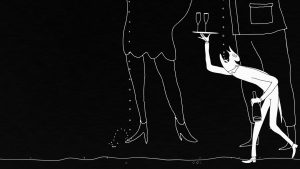 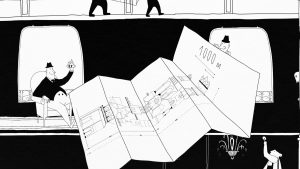 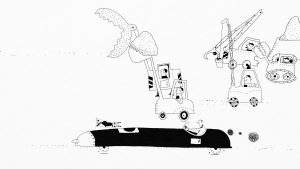 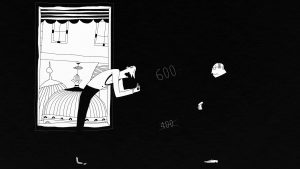 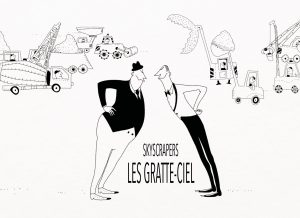