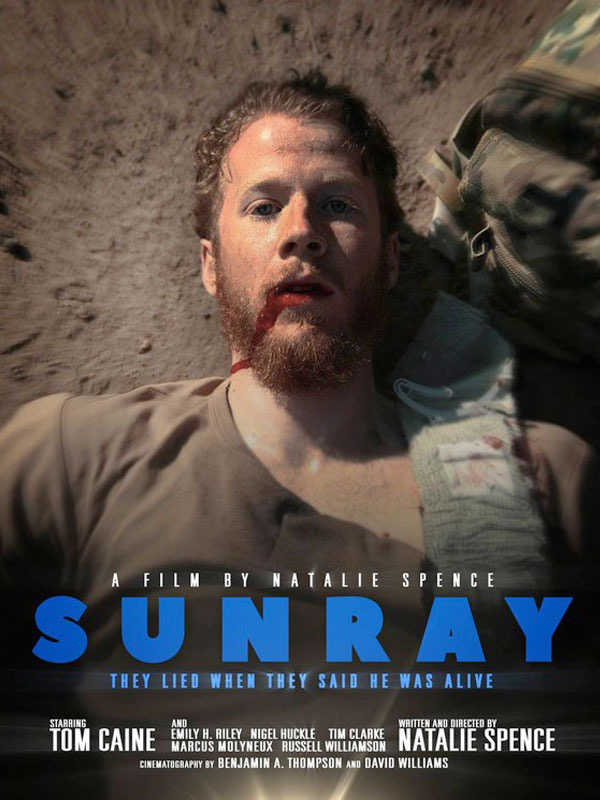 Inspired by true events, SUNRAY is a about LAISE FLANNAGAN (Flan), portrayed by Tom Caine, an Australian Army officer, who has been deeply affected by an incident while serving overseas. What was supposed to be a routine patrol in a village, ended up being an horrific, seemingly never ending nightmare. Flan lost his good friend, ANDY (Marcus Molyneux) in a firefight that also led to the death of a number of local children. Not only does Flan blame himself for this, he has also been called a murderer by his wife, CATHY (Emily Riley), which was a far greater wound than the injuries he sustained in battle. Flan cannot reconcile this, despite Cathy’s attempts to make amends.

Away on a holiday (in an apparently haunted hotel) to try to reconnect with Cathy, nothing seems to be going well and Flan continues to splinter psychologically, being tormented by ghosts of the past as he wrestles with those of the present.

SUNRAY is an Australian Army radio callsign, which refers to a unit commander. 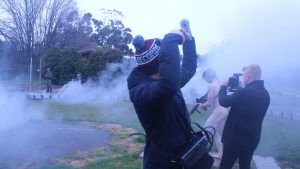 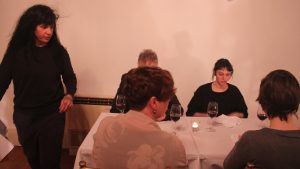 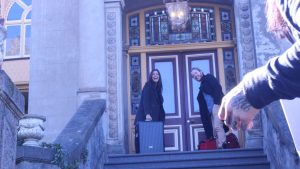 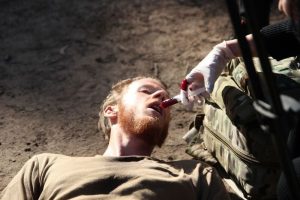 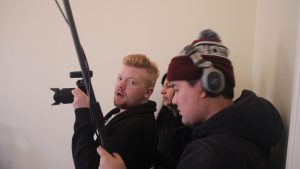 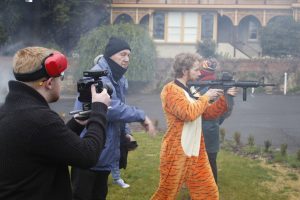 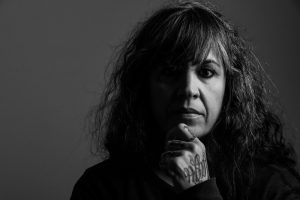 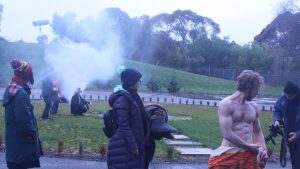 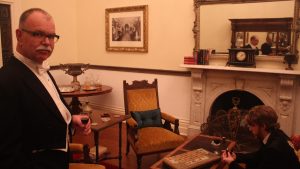 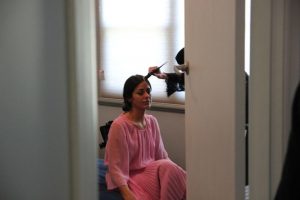