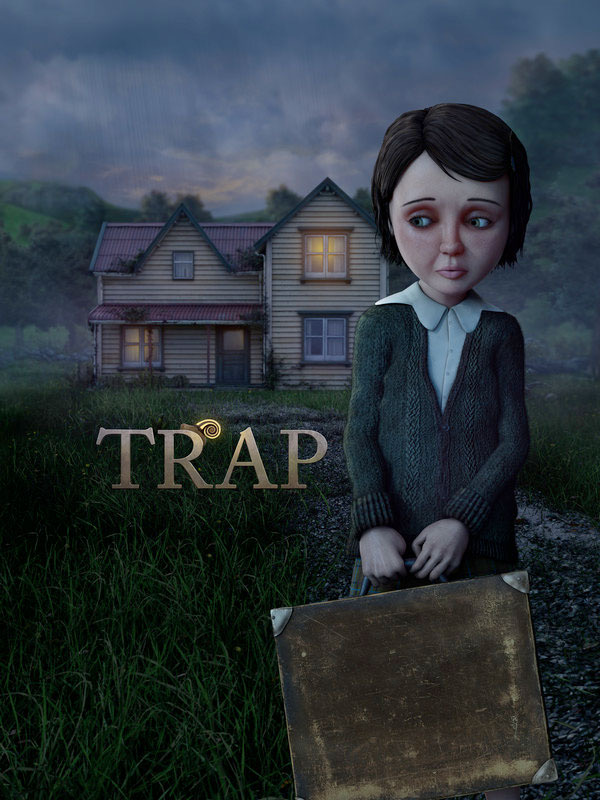 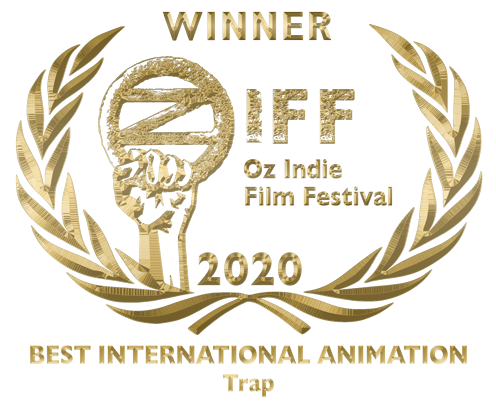 Trap is set in New Zealand and based on a personal family story. The young girl is my mother Christine and the script is written by my sister Kahra. The film is a tribute to my mother; an exploration as to why she became a strong and fearless defender of children and women.

The distinct aesthetic was inspired by the paintings of local artists Michael Smithers and Rita Angus. Stylization of character and symbolism within their work resonated with Trap’s experimental ‘docu-drama’ approach to storytelling. Animation, like painting, starts with a blank canvas; each frame is an individual artwork which, when combined crafts a much bigger picture.

In 1957 when Christine was seven her mother died suddenly. Her father was unable to cope with his wife’s death, so Christine and her two brothers were adopted out. Christine’s was adopted out to her mum’s sister June and Roley her uncle. Roley was suffering with the degenerative muscle disease Multiple Sclerosis, and to survive June worked as cleaner. The three central key characters in Trap are dealing with circumstances outside of their individual control. For Christine it’s death and abandonment, Roley is suffering from failing health and June is experiencing her husband’s decline.

It’s well-known that in New Zealand we are failing some of our people; we have one of the highest rates of child poverty and domestic violence in the OECD. My mother devoted her entire working life to advocating for the rights and protection of children and women. From my perspective this has been a huge drain on her emotional well-being and thus the health of our family, but it also something I greatly admire. 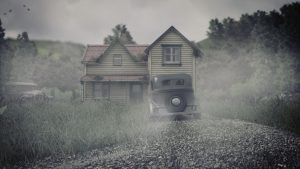 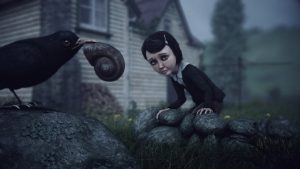 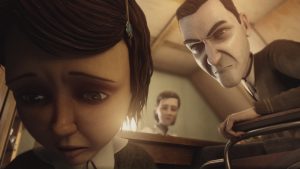 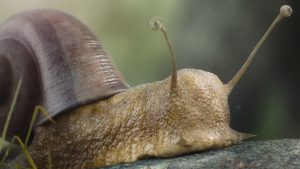 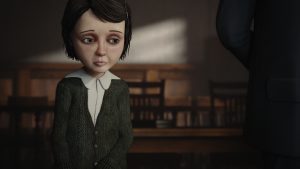 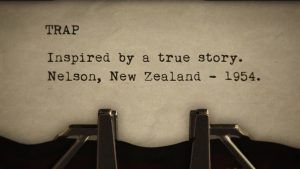 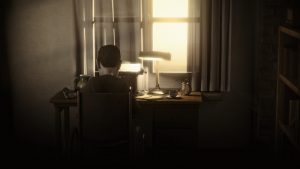 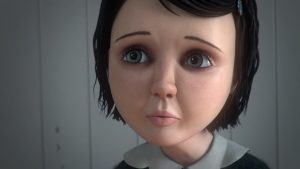 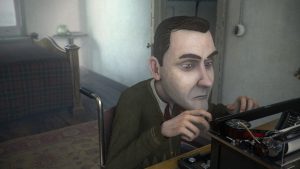