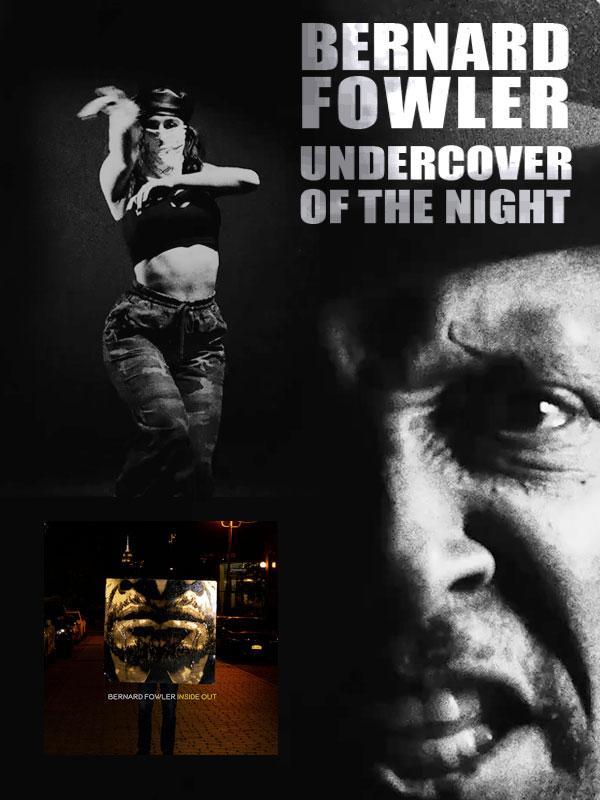 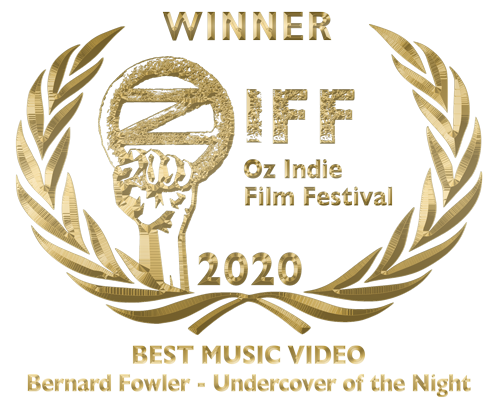 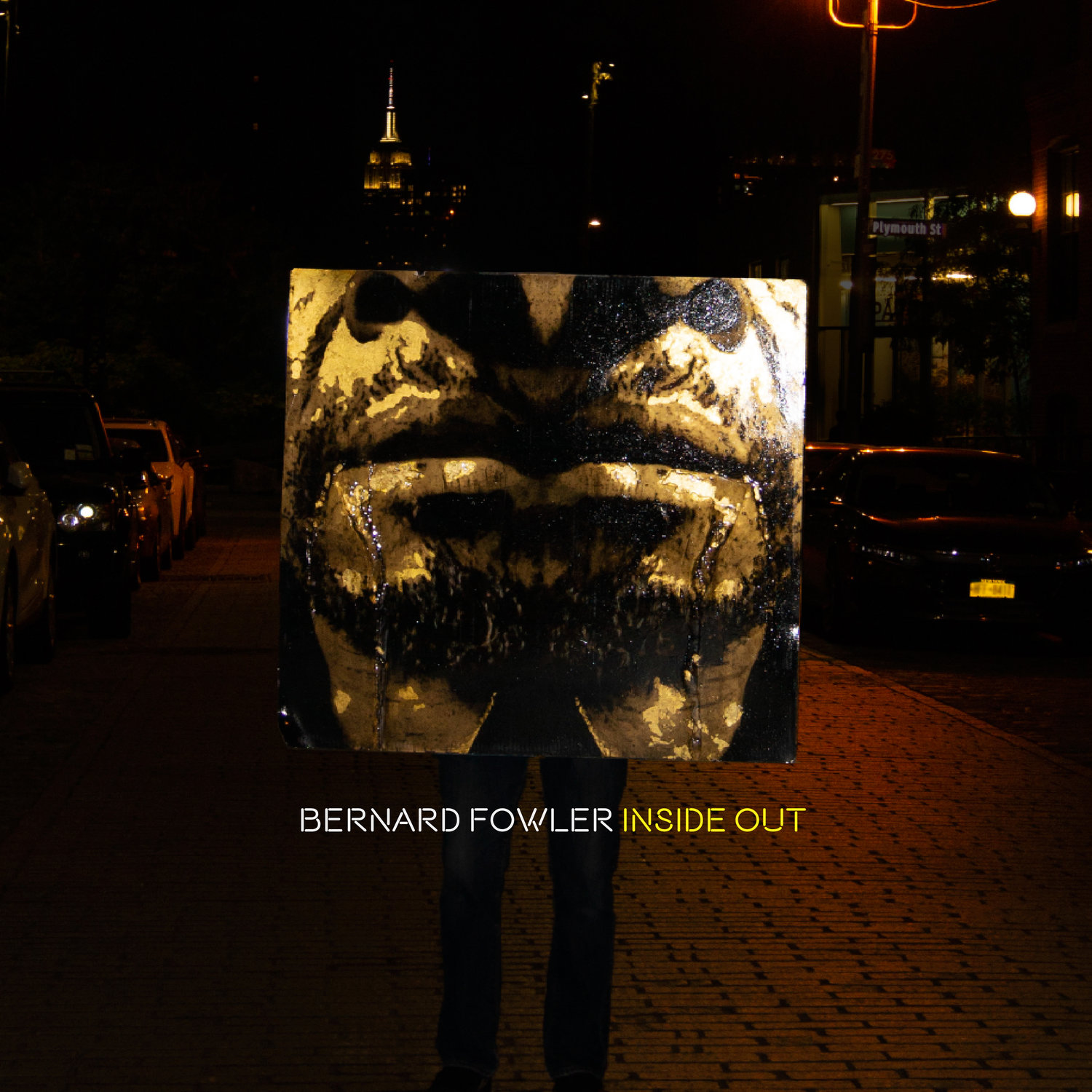 Undercover Of The Night - Bernard Fowler

Bernard Fowler is most widely known by millions of people around the world as the longtime collaborator and backing vocalist for the Rolling Stones, a position he has proudly held for 31 years.

Bernard brings the words from a Rolling Stones song to us through "spoken word". It brings new life to the song which is accompanied with dance and awesome music done by world class musicians and engineers.

"Finally I’m happy to share this the new video of ‘Undercover of the night’ from my latest LP titled Inside out".  – Bernard Fowler
Directed by Theodore Witcher
Produced by Mike Thaxton and Bernard Fowler
Photographed by Julian Whatley
Edited by Jon Rouzier
featuring:
Dancer - Alex Imagna
Musicians - Munyungo Jackson and Dave Goldstein 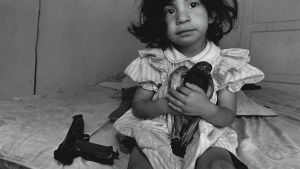 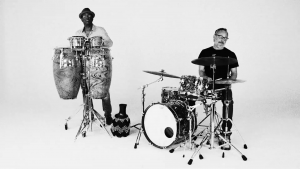 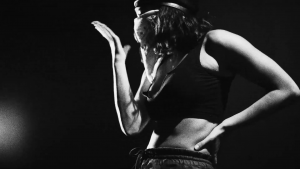 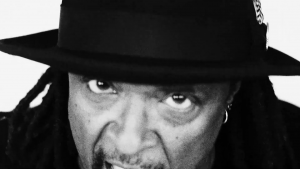 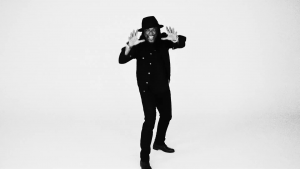 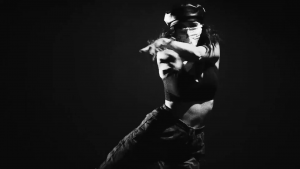 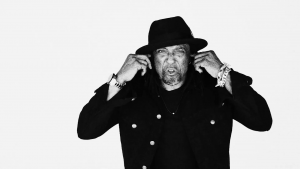 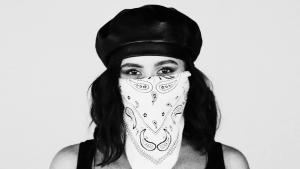 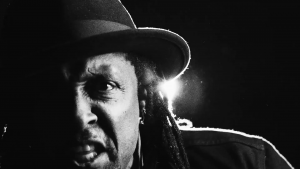 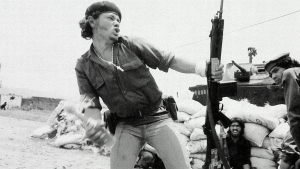 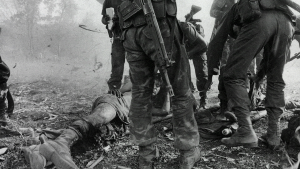 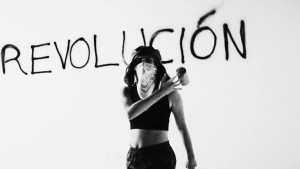