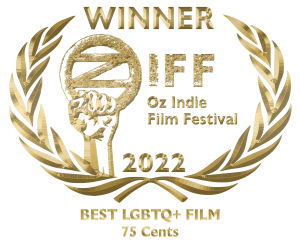 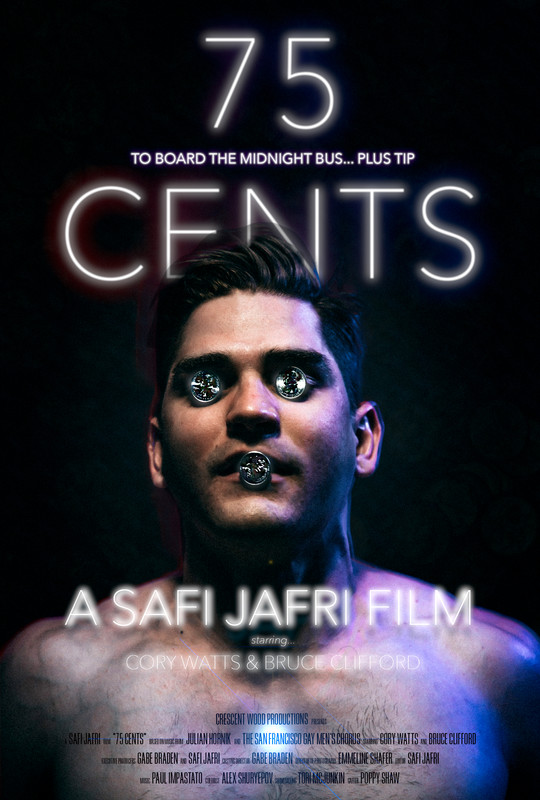 The midnight bus greets a Boy just trying to catch some sleep, but the Man who boards after has more intimate ideas in mind... plus tip.

~Made during 2021 Lockdown by an ALL-QUEER crew~

Safi Jafri is a young, 20 year old filmmaker born in Houston, TX and raised in San Diego, California. Growing up brown, Muslim, and gay provided him a unique insight into the world that has always translated cinematically. Whether it be visual art, music, or photography, Safi has always found a marriage between every discipline he enjoys and film. He began truly delving into his film passions within the latter half of high school and has since earned himself multiple selections and awards for his very first short film fresh out of high school: All Too Well.

For Safi, storytelling has been foundational in the way he thinks and expresses himself to others. In his mind, writing and directing is not only a practice in self-reflection but also a practice in empathy. It is the marriage of the two that make films worth making. He currently is a student at SFSU's film school and hopes to transfer to school at USC or Chapman come Fall 2021.