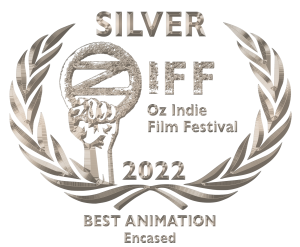 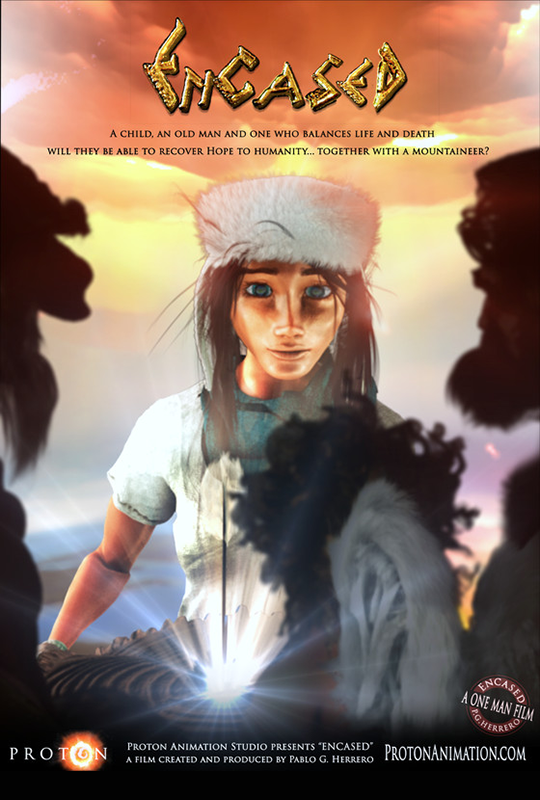 Hope disappeared by hiding in the same box where the great human evils were. This is the story of how a child (Love), an old man (Time) and one who balances life and death (Hades) try to recover Hope with the help of an unexpected visitor.

Pablo G. Herrero, passionate about cinema, literature, music, animation, comics... All together with his innate need to tell stories and the discovery of the three-dimensional world in 2001 during his academic training, he mixes the more technical side of his personality with the absolute freedom of the artistic and virtual world. After a period of 12 years working as an architect and Project Manager in an architecture and engineering studio, responsible for a large team of professionals, he decides to make a personal bet, creating his own production company, Proton Animation Studio and making "Encased", his debut film. He is currently looking for funding for a feature film.