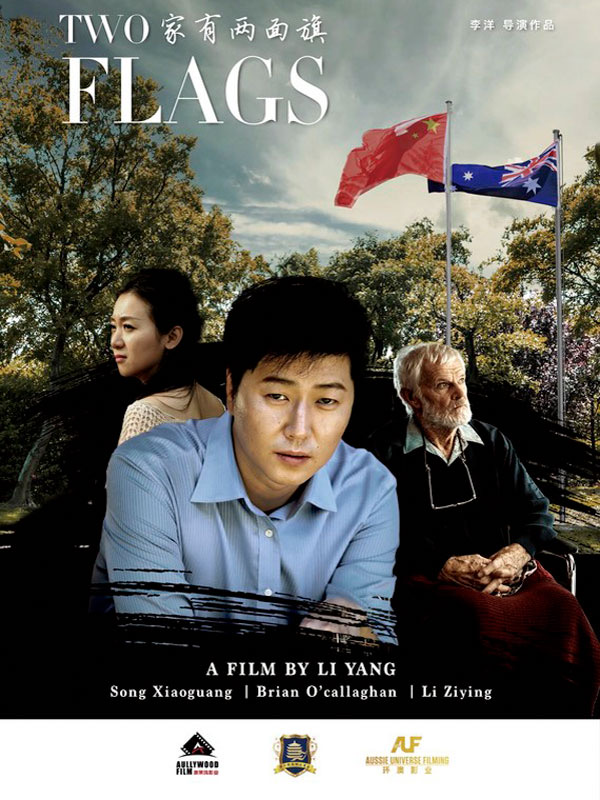 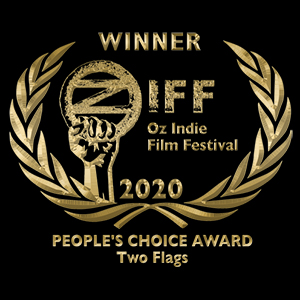 A peaceful world should not put on it with a mark of disagreements over customs, races and distances.

Just like this film: A Wooden House with Two Flags.

Stage Play and Music: Our Path, 1300 Ashtrays (One man show and co-writer), Eureka.

• From 1979 - 1988 in China
As a full time actor, worked with the Modern Drama Troupe of China Quan Zong. Actor in many plays, films and television dramas. 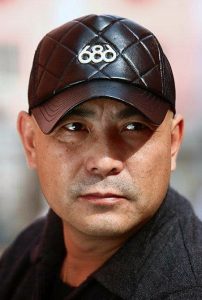 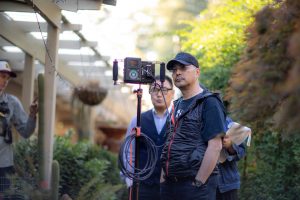 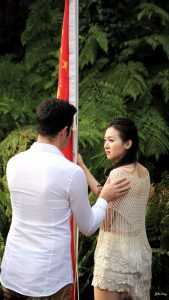 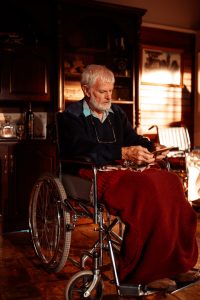